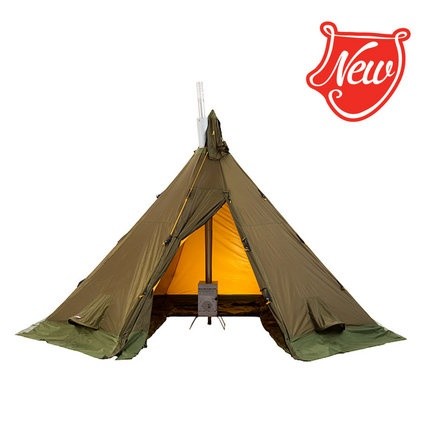 You know wasn’t especially fun this Friday night? Watching the A’s play baseball. Yes, it was a gorgeous Bay Area night. Yes, the HD on this TV really pops with the yellow uniforms. I’m sure the fans at the game enjoyed the food.

If you’d like to know what happened in this game, I’d recommend taking a look at Daniel Gossett’s stat line: 3.2 inning pitched. 9 hits. 5 runs. 4 of them earned. And the worst part? It felt like it should have been more, thanks to a double-error play that pretty neatly sums up the A’s season.

Montas allowed one run in relief, while Castro and Coulombe were perfect in their innings of relief, but the damage was done before the A’s even picked up their bats. Well, actually…the A’s offense left the bases loaded with no outs in the second, so I suppose they did their part, as well.

The Twins jumped on the board in the second inning, even after Rajai Davis/Adam Rosales threw out what would have been the first Twins’ run at the plate; a single plated the following run to give the Twins an early 1-0 lead. The A’s should have tied the game, gone ahead and/or blew it open in their half of the second as Khris Davis and Jed Lowrie both walked to open the inning and Matt Chapman singled to load the bases. The best laid plans and all that don’t apply to sub-.500 baseball teams. Ryan Lavarnway struck out swinging and Matt Joyce hit into a double-play and just like that, the A’s were turned away scoreless.

The circus came to town in the fourth inning, as two one-out singles put two on, and a double scored the Twins’ second run. Another single scored the third, and a wild pitch; the fourth. Gossett got the strikeout he needed about four batters too late, and to add insult to injury; the Twins scored their fifth run on a “single” to Marcus Semien, whose throw never made it to first base, and the subsequent throw home was dropped by Lavarnway. It’s a great highlight. If you’re the Twins. Or starring on Shaqtin a Fool.

Losing 5-0, the A’s did manage to pull together a rally as a lead-off double by Khris Davis and a walk to Lowrie put two on for the A’s, and after a passed ball moved the runners up, Lavarnway’s double drove them both in. The Twins added their sixth run in the fifth; and the A’s matched it on a Semien double and singles by Healy and Davis (Khris, natually). A double-play ended that rally too, and despite a valiant effort in the ninth by Maxwell, Joyce and Alonso in their at-bats and a less impressive at-bat by Brugman; WHO NEEDED BALL FOUR TO BRING UP THE TYING RUN AND SWUNG AT BALL FOUR IN THE NEXT BATTING CAGE OVER, the A’s were turned away and lost 6-3.

Siiiiiiiiiiiigh. Enjoy your weekend, everyone. We’ll do this again tomorrow night; 6:05PM; Chris “Witness Protection” Smith on the mound.