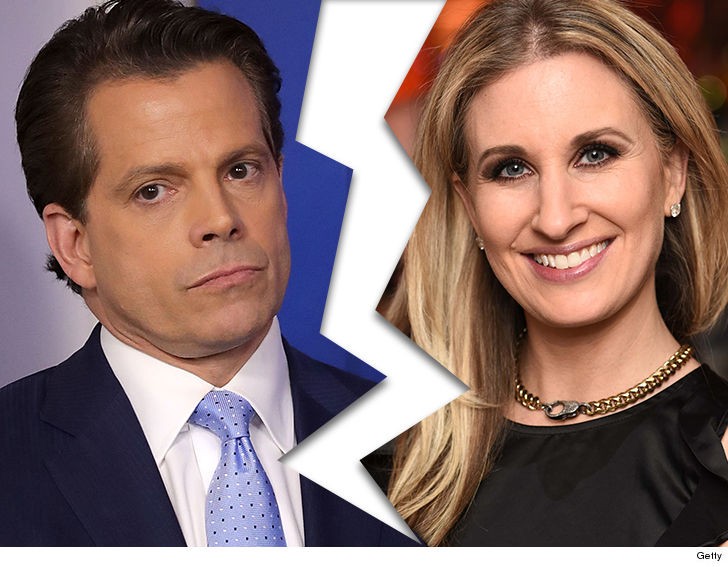 Anthony Scaramucci Wife Not Down with D.C. Reportedly Files for Divorce 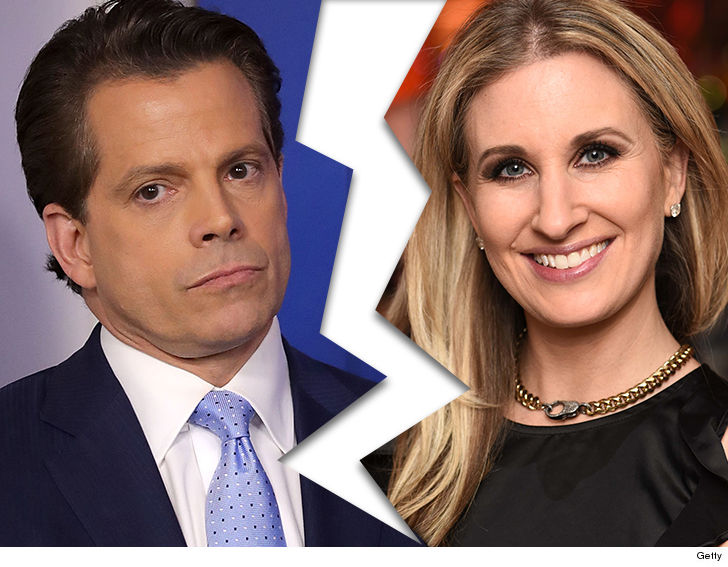 Anthony Scaramucci might wanna learn something from Steve Bannon, after all — Mrs. ‘Mooch’ is reportedly filing for divorce.

The new White House Communications Director had been married for about 3 years to Deidre Ball, but according to the NY Post … she got fed up with his Washington, D.C. ambitions and decided to leave him.

Ball had been a VP at SkyBridge Capital, the investment firm Scaramucci founded.

The Post reports there’s been tension in the marriage because Deidre isn’t a Trump fan, and did not support Anthony’s desire to land a White House post.

We’ve reached out to Scaramucci’s office, but no word back. He seemed to reference the split on Twitter.

Leave civilians out of this. I can take the hits, but I would ask that you would put my family in your thoughts and prayers & nothing more.