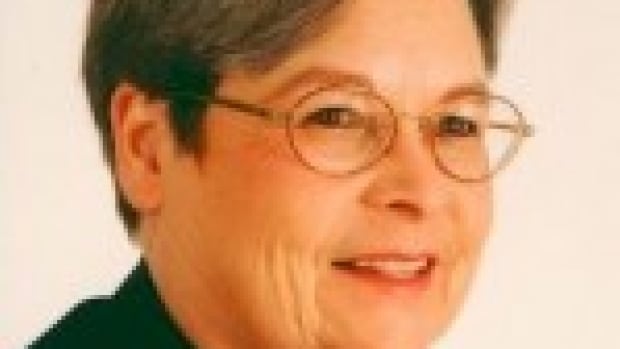 Remembered for her feminism and progressive social agenda, those who knew Boyd say she was ahead of her time and had a deep sense of public service.

Boyd was elected as a New Democrat MPP in London when Bob Rae’s government swept to power in 1990. She defeated David Peterson, premier at the time, and earned the nickname “giant killer.”

“I think everyone recognized the character and quality of her work, her work ethic, her intelligence and caring. She’s really a wonderful human being,” said Terence Kernaghan, NDP MPP for London North Centre.

“She’s very much a person who is guided by her faith. She strongly believed in using all the tools at her disposal to help others, and she was known for using her mediating skills for folks within the faith community as well as as a legislator. She was a good listener.”

Boyd moved to London in 1981 and worked as executive director of what was then known as the London Battered Women’s Advocacy Clinic, now the London Abused Women’s Centre. She was also on the London Coordinating Committee to End Woman Abuse and a board member at the London Cross Cultural Learner Centre, which helps newcomers and refugees to Canada.

“She was a very strong woman, articulate, well spoken, competent,” said David Winninger, who was also elected in London to serve in Rae’s government and is a lawyer.

Boyd was devoted to her daughter, who died in 2017 after living with multiple sclerosis.

“She was a very sharp-minded colleague, and I think the caucus held her in high regard, as did Premier Rae, who appointed her to different positions along the way,” Winninger said.

Boyd served in various cabinets and put forward a bill, although defeated, that would have given almost equal rights to same-sex couples as common-law spouses.

“She was always very clear, in favour of human rights, bringing dignity to women that were left behind, as well as employment equity and pay equity,” Winninger said.

Remained active with the church

Boyd was a woman ahead of her time in many ways, Kernaghan said.

“Ontario’s NDP owes her for what she’s done, and we are able to continue to champion the things that she would have championed as well,” he said.

“When she saw something that was unfair or unjust, she was able to speak up about it. She wanted to look out for others and always wanted to do the right thing.”

According to her obituary, Boyd retired to her family’s lake house in Inverhuron and remained active in the Kincardine United Church.

“She undertook studies and became a licensed lay worship leader and then spent many hours planning services and writing sermons, very often with a focus on post-colonialism and the trauma inflicted on Indigenous communities,” her obituary states. “Her commitment to truth and reconciliation was steadfast.”