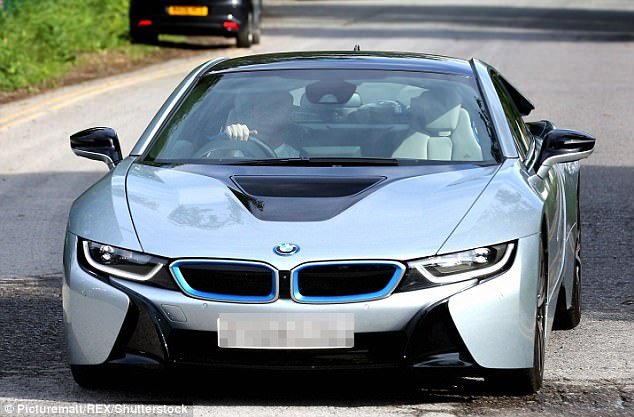 Everton striker and former England captain, Wayne Rooney, has sold off his BMW i8 electric supercar he bought for around £50,000  in 2015.

This comes after the former Manchester United forward was banned from driving after he was caught drink-driving late last year in Cheshire. 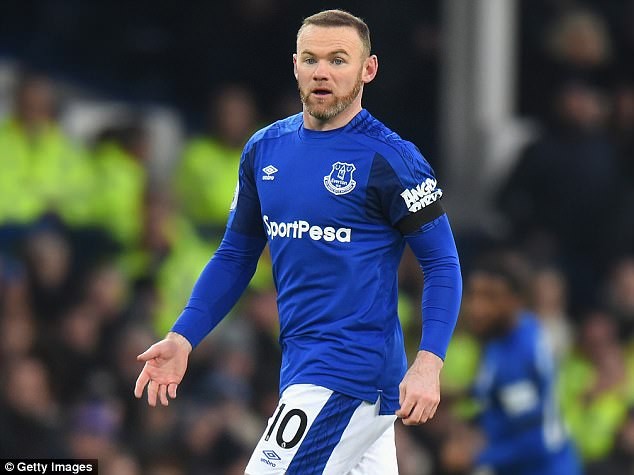 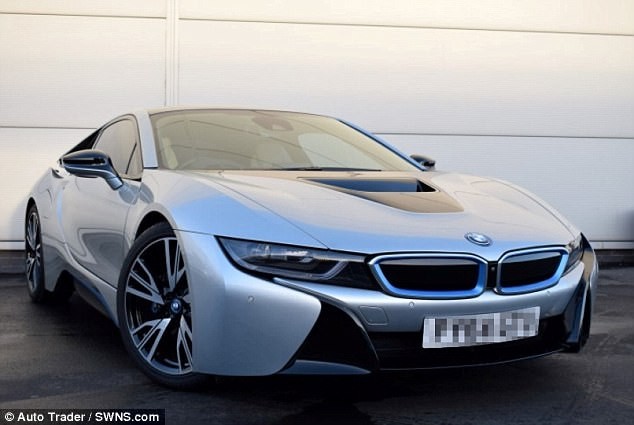 The BMW has 20-inch alloy wheels, heated seats, sat-nav, Harman Kardon speakers and a head-up display. It is fitted with a 1.5-litre engine and an electric motor which develops a combined 360bhp.

The approved BMW dealership who the footballer sold it to in Blackpool, is now selling it out on Auto Trader for £64,995. 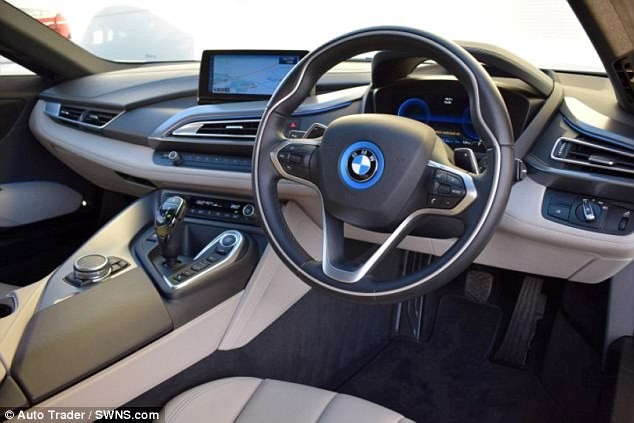 ‘Auto Trader data for December 2017 shows that searches for electric vehicles were up 56 percent year-on-year – with hybrid vehicles also showing a substantial 50 per cent rise in searches.

‘Electric and hybrid adoption continues to grow across the UK as manufacturers invest in more affordable and desirable models and car buyers become more aware of the benefits of driving an alternatively fuelled vehicle.’ 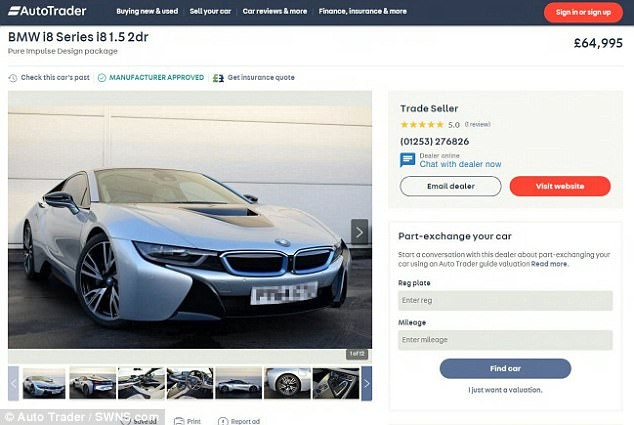