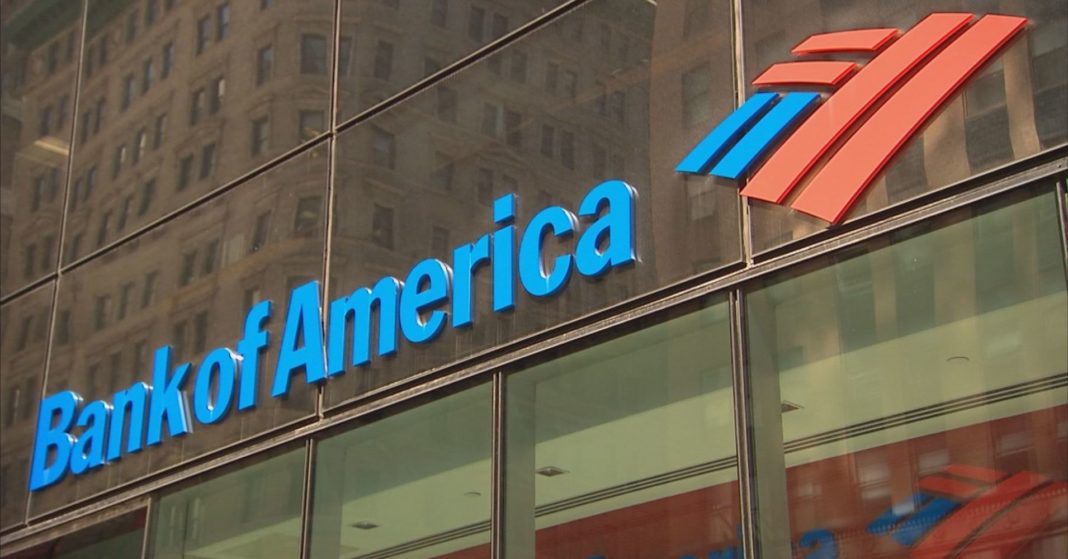 MIAMI — A Miami-Dade County judge on Tuesday turned down requests by a real estate attorney to punish Bank of America over claims of withholding and destroying records.

Judge Bronwyn Miller also dismissed the attorney’s claims over the bank’s purge of 1.8 billion of bank records. The ruling, handed down after a hearing on Monday, did not explain the legal reason for her decision.

Miami attorney Bruce Jacobs, representing a couple in a foreclosure case, had sought to get his allegations against Bank of America heard in court. The bank argued his claims were baseless.

Jacobs had accused the bank of purging the records while under court-ordered subpoena in another foreclosure case, in an effort, he said, to hide evidence of alleged fraud because the original records may have been altered.

The bank responded that the records were copied by an outside firm and returned to the bank. It said the outside firm’s copies were purged.

Bank of America attorney Robert Loftin also told the judge that Jacobs’ claims involve “alleged conduct from other cases” and are not relevant to the foreclosure case. Any claims, he said, should have been raised in bankruptcy court.

Jacobs told CNBC that the judge did not rule on the merits of his claims and “simply ruled that I could not bring these charges in this particular case because the client had a prior loan modification and bankruptcy filing which they did to protect their home.”