Wowplus
Home Communities Finance Financial Freedom – 3 mistakes you need to avoid when you are... 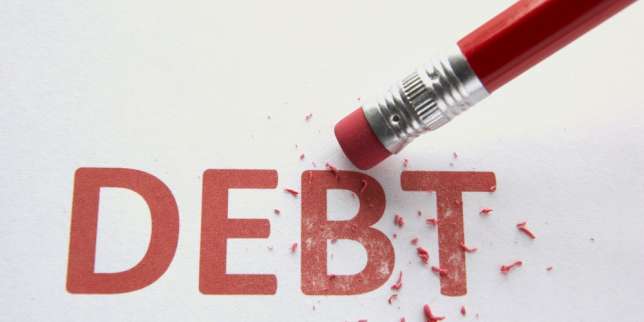 Making the three mistakes below will keep you stuck in that debt.

Getting into debt can be so easy, getting out not so much. Today, we look at three common mistakes that make getting out of debt so difficult.

Trying to pay off multiple debts at once

Faced with more than one debt, a lot of people try to address all at once. The result - feeling frustrated, getting stuck, broke and acquiring a new debt in order to attempt to pay off the old ones.

Next, make a budget of everything you need to survive, and use the rest of the money to pay off the first loan. Once that is paid off, you can focus on the others, one by one, until you pay them off.

Having the same old spending habits.

Getting out of debt can be easy once you change your spending habits. Sadly, most people are creatures of habits who think they can somehow continue to spend as much money as they usually do and still and pay off their debt.

Unfortunately, this just won’t work. You need to change your spending habits if you ever want to get out of debt. You can start small by cooking and taking food to work instead of eating out. Watching movies at home instead of the cinemas, chilling indoors instead of going out and spending money on a Friday night.

Over time, these small changes in your daily spending habits will lead to more spare money that can go into paying off your debt. Its simple, the more money you can save, the faster it is to get rid of your debt.

We all want to get rid of our debts but the truth is that these things don’t happen over time and being impatient will only make things worse.

Sadly, there is no “secret” way to pay off your debt in a few days so be patient and realize that these things take time.