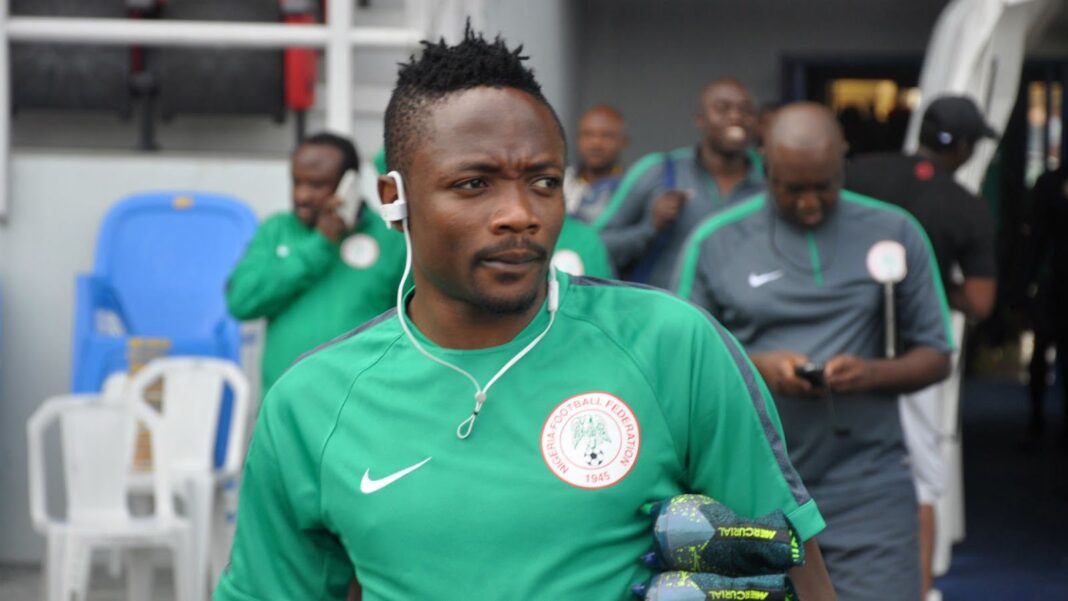 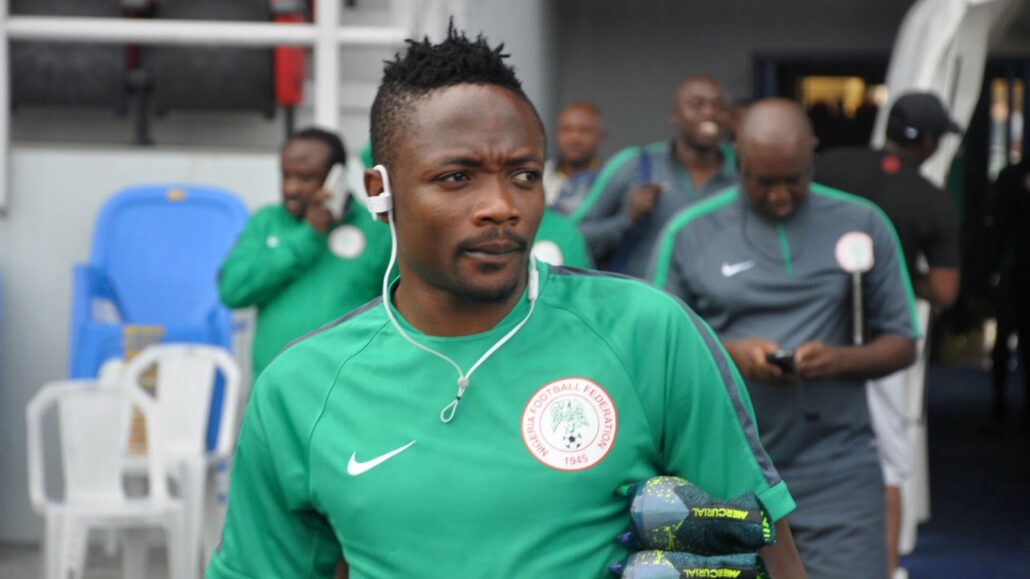 Today, the NFF said FIFA was right in its counting, which currently insists Musa has 98 caps for Nigeria.

While NFF earlier declared Musa had made 100 appearances, FIFA insisted he had 98 caps after featuring in Nigeria vs. Cape Verde 2022 World Cup qualifier.

“We defer to FIFA in this regard, so Ahmed Musa has 98 caps. If he features, as expected, in the home-and-away matches against the Central African Republic in October, he will clock the tally of 100, and the celebrations will follow in full flow,” NFF’s Director of Communications, Ademola Olajire, said on Wednesday.

FIFA explained that Musa’s appearances in Togo’s 3-0 defeat in a friendly match in Paris in June 2017 and the FIFA World Cup Russia 2018 qualifier against Algeria in Constantine in November 2017 did not count.

The match against Togo was chalked off as both Nigeria and Togo made more than the regular number of changes in the game.

The game in Constantine was deleted because Nigeria fielded an ineligible player, and the result was overturned.