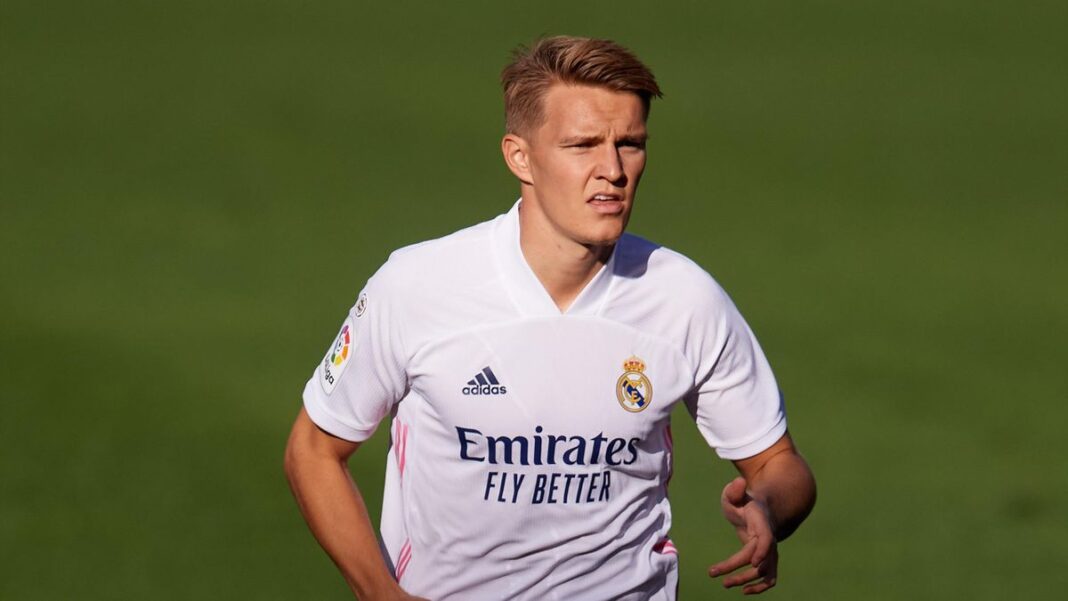 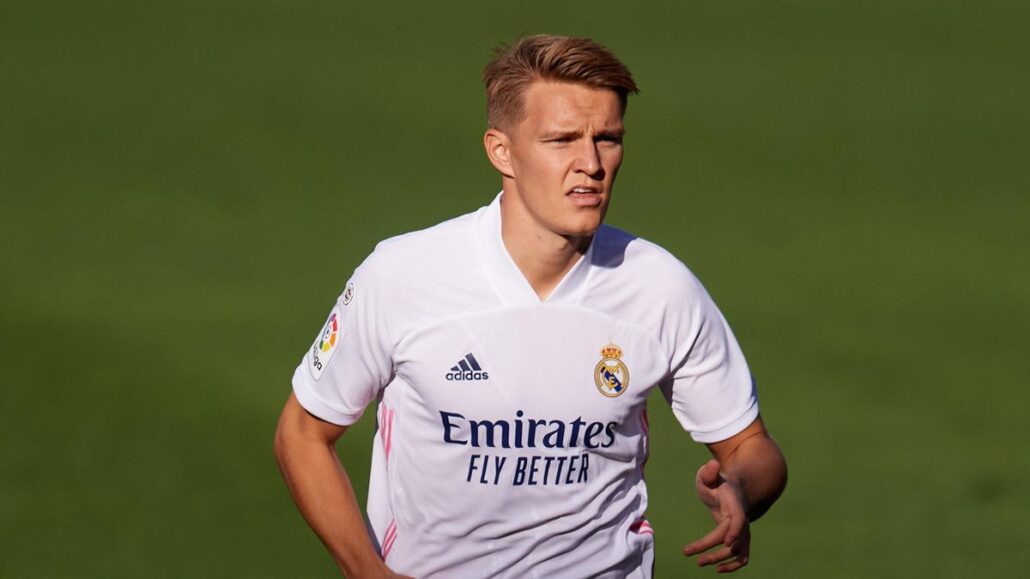 Arsenal legend, Martin Keown, has questioned the club’s decision to sign Martin Odegaard on a permanent deal from Real Madrid.

Odegaard returned to Real Madrid at the end of last season following a six-month loan deal at Emirates, hoping to finally establish himself as a first-team player under manager Carlo Ancelotti.

The Norway international, however, failed to convince Ancelotti he was worthy of a place in his squad and eventually accepted the opportunity to return to Arsenal, who announced his return on Friday ahead of their Premier League clash with Chelsea on Sunday.

“I think Smith Rowe is a better player in that position. But if the manager feels that Odegaard can bring something extra to the group then time will tell again.

“I don’t think that he’s a world-class player but I do think he’s a promising player.

“The other signings, it’s still too early to say. Lokonga in midfield played OK the other night.”