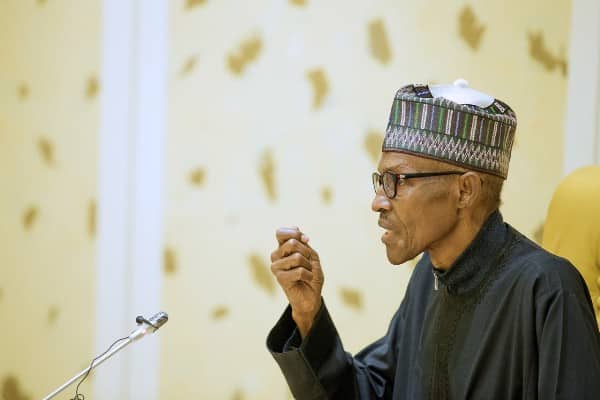 The Nigerian girls recorded their second -straight win at the ongoing FIBA Women’s World Cup in Spain with a hard-fought 75-70 victory over Argentina on Tuesday.

The clash between Nigeria and Argentina which was played at the San Cristobal de la Laguna, Tenerife, saw the Nigerian side take the first quarter 19 – 13.

Before the defeat to Nigeria, the Argentines were defeated in their first two games against Turkey and Australia.

They, however, showed some zeal in the second quarter with a 16 – 13 edge over D’Tigress.

However, in the final quarter, D’Tigress kept their nerve to win 24 –22.

Buhari said the nation was proud of the girls’ performance so far in the competition.

He said: “Congratulations to our women basketball team, D’Tigress, who today won their second game in the ongoing FIBA Women’s World Cup.

“We are proud of you, and of what you have accomplished so far.”