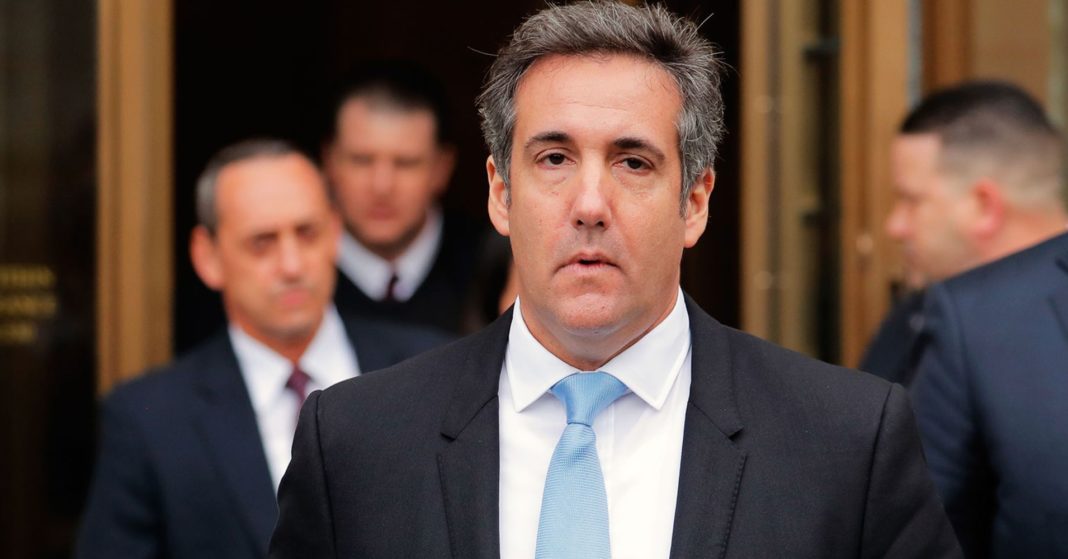 Here are the key takeaways from the filing:

Minutes after the New York prosecutors filed their memo, the special counsel released his own sentencing submission, in which Mueller said he was not taking a position on what sentence Cohen should receive.

Cohen, 52, last week pleaded guilty to lying to Congress about an aborted proposal to build a Trump Tower development in Moscow.

Cohen’s admission to that new charge lodged by Mueller was the second time this year he has pleaded guilty in U.S. District Court in Manhattan.

That first case was filed by the U.S. Attorney’s Office for the Southern District of New York.

Pauley had ordered both Mueller’s team and the Manhattan-based federal prosecutors to file their separate sentencing submissions by 5 p.m. ET on Friday.

Cohen’s attorneys submitted their own sentencing recommendation the day after Cohen’s most recent plea. They asked Pauley to sentence Cohen to no time in prison, citing his ongoing cooperation with Mueller’s investigation, and probes by other authorities.

Cooperating with the special counsel’s probe appears to be paying off for Michael Flynn, Trump’s former national security advisor who pleaded guilty in December 2017 to lying to the FBI. Flynn had misled investigators about his conversations with Russia’s ambassador to the U.S. during the 2016 presidential transition period.

In a heavily redacted court document filed Tuesday night, Mueller recommended a light sentence for Flynn, citing the “substantial assistance” he provided to investigators over 19 interviews.