Federal parties all say they’ll make housing more affordable. Here’s what we know about their plans 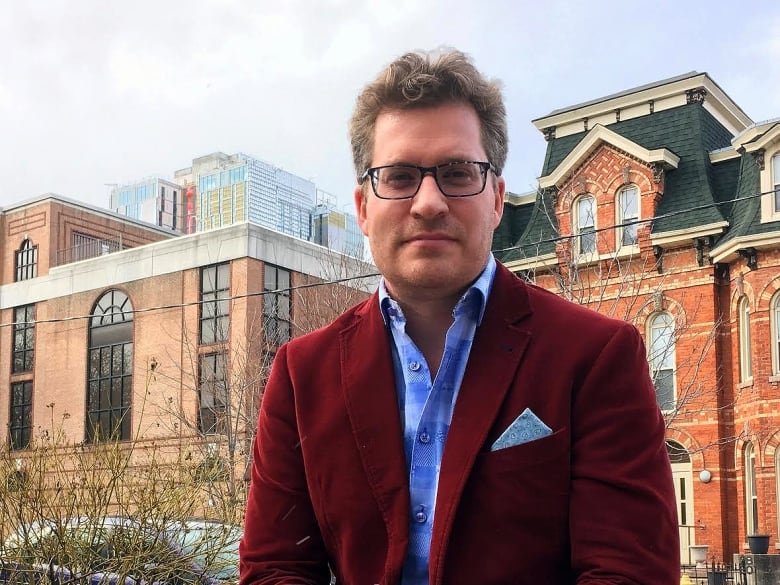 Canadian voters will be hearing a similar message from each of the federal parties during the current election campaign: housing has grown too expensive, and we have a plan to fix it.

The consensus reflects the increasingly dire state of housing in Canada, experts say, which affects everyone from prospective homeowners feeling squeezed out of the market to lower-income families languishing on waiting lists for affordable housing.

“It doesn’t really matter where you fit on the housing spectrum, housing is in a state of crisis in this country,” said Jeff Morrison, executive director of the Canadian Housing and Renewal Association.

Here’s a look at what we know about each party’s plans, as well as some policy ideas that experts and advocates say Canada’s next government should consider if it’s serious about addressing the problem.

What we know about the housing platforms

What to do about rising home prices?

According to Paul Kershaw, a University of British Columbia professor and the founder of the advocacy group Generation Squeeze, Canada will not be equipped to tackle the housing crisis until it can answer a fundamental but thorny question.

“We haven’t decided in this country whether or not we think that rising home prices are good or bad,” Kershaw said.

He argues that the Canadian real estate market is trapped in a feedback loop that pushes home prices to unsustainable levels, usually to the glee of homeowners and to the horror of people trying to enter the market.

He says a housing price correction could be achieved by measures such as increasing the supply of housing — especially homes suitable for families — and increasing taxes on real estate windfalls.

“That’s the nut we need to crack, and we need our parties to focus on it, and so far I don’t see that as urgently happening in the platforms, but there’s still time,” Morrison said.

Morrison, whose organization is part of a national campaign called Vote Housing, is among those calling for a substantial investment to expand Canada’s stock of affordable housing units that would be offered at rents below the local market rate.

Vote Housing says the country needs at least 300,000 “deeply affordable” units over the next 10 years. It says that would reduce homelessness and cut back waiting times for families who cannot afford appropriate housing at market rates.

Morrison credited the Liberal government for making progress on housing affordability during its time in office, but he said much more needs to be done.

“Those are policy choices that we can make,” Morrison said. “But we need the right leadership in Ottawa.”

Margaret Pfoh, CEO of the Aboriginal Housing Management Association, said those issues have existed for decades, but she sees the coming federal election as an opportunity to finally confront them.

“We’re calling on all Canadians to stand in solidarity with us,” said Pfoh, who works in Vancouver.

She expressed disappointment that the Liberal government did not create an Indigenous housing plan, which both the Conservatives and NDP have pledged to do.

“Any party that’s out there right now lobbying to be our next government needs to demonstrate that they’re actually going to put their money where their mouths are,” she said.