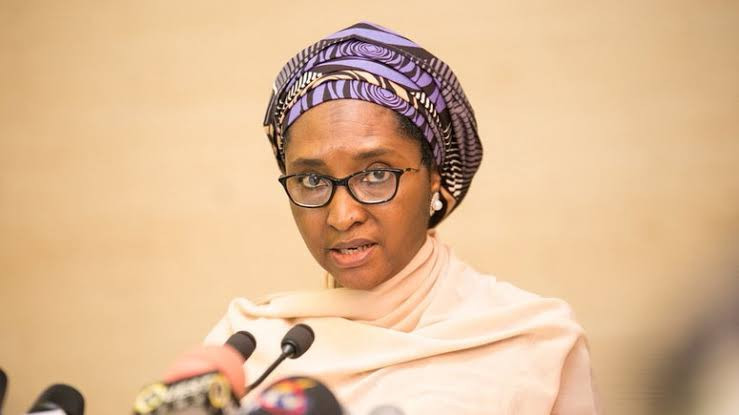 Zainab Ahmed, Minister of Finance, Budget and National Planning, on Monday, restated Federal Government’s plan to pull 100 million Nigerians out of poverty this year, in line with a pledge earlier made by President Muhammadu Buhari in 2019.

Ahmed made this known when she appeared on a programme on NTA. Speaking during the interview, the Minister said

“President Muhammadu Buhari has directed that we must pull 100 million Nigerians out of poverty and that is our major focus. Based on the president’s directives, we want to move fast to make the kind of change the president wanted in the country.

“In 2020, we want to move very fast because we realized that going at the steady rate we are doing is not going to make the kind of change that the president has directed must happen.

“So, we have to make sure that we are creating more jobs and reducing unemployment, and pulling as many Nigerians as possible out of poverty. And that is the reason why when we did the finance bill, you will find that the bill was largely targeted at making businesses easy for the small and very small businesses. This is because we believe that is where the economy needs to really grow and stabilize from.” she said

The World Poverty clock last year, revealed that 91,885,874 people in Nigeria now live in extreme poverty (less than $1.9 or N693.5 per day). In June 2018, the World Poverty Clock named Nigeria the poverty capital of the world with statistics showing that 87 million people live in poverty.