“Fear industry” Davido’s former PA, Aloma, claims he was offered 100 million Naira to implicate Davido in the death of his friend, Tagbo (video) 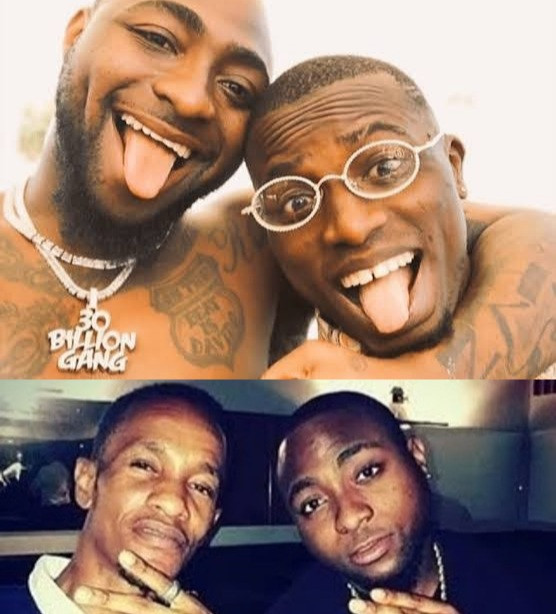 Aloma, Davido’s former PA, has claimed he was offered 100 million Naira in 2017 to say that Davido was responsible for the sudden death of his friend, Tagbo.

Recall that Tagbo Umeike, a friend of Davido’s, died on his birthday, October 3, 2017, shortly after being seen partying with Davido and his crew. 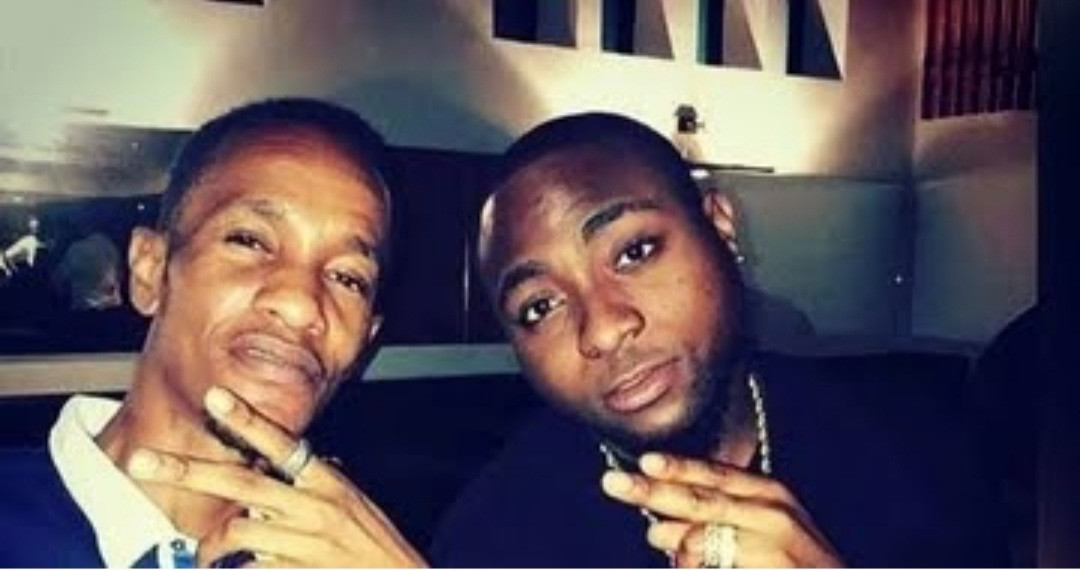 Tagbo was said to have been found unconscious inside his car parked in front of Lagos Island General Hospital. He reportedly died after having several shots of tequila.

Tagbo’s death was made public by actress Caroline Danjuma. At the time, she accused Davido and his friends of abandoning the body of Tagbo at a General Hospital and running.

However, defending Davido, celebrity photographer Elijo posted on his Instagram page on October 4, 2017, a video where Davido and his crew celebrated Tagbo’s birthday. He said Davido and the rest of the crew decided to go to Oniru beach with Tagbo. He added that Tagbo left in his own car, which was the last they heard and saw of him. What happened to Tagbo remained a mystery, and Davido was invited to the Nigeria Police Area ‘A’ Command, popularly called Lion Building, in Lagos, for questioning (read here).

Aloma, who was Davido’s PA, claimed that while in the Lion Building, the DPO, Tagbo’s lawyer, and someone else he wouldn’t name told him he was the “fall guy.” He said the person he won’t name tried to offer him money to say that Davido killed Tagbo.

He said this while speaking during an interview with singer Jah bless.