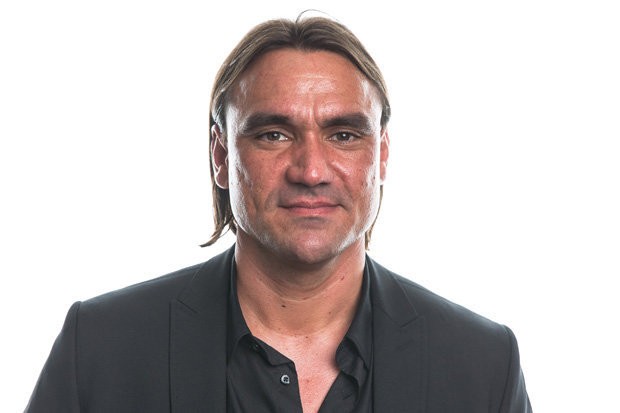 Daniel Farke has been appointed Norwich head coach on a two-year contract.

The German replaces Alex Neil, who lost his job in March after City failed to mount a Championship promotion challenge.

Farke has been in charge of Borussia Dortmund’s reserve team since predecessor David Wagner left for Huddersfield in 2015.

Norwich’s recently-appointed sporting director Stuart Webber was a key figure in the recruitment of Wagner, whose Town side take on Reading on Monday for a place in the Premier League.

And Webber has gone back to Dortmund for Farke, the first non-British or Irish manager to take charge of the Canaries.

“I’m very excited to be here, it’s a great adventure for me,” Farke told the club website.

“I was really looking forward to coming here and seeing all of the people and learning even more about the club. I had a really good time with Borussia Dortmund, but Stuart Webber has told me all about Norwich City, its traditions and history, and I know what a great club it is.

“The more I know about Norwich City, the more excited I get. I’m very glad to be here and can’t wait to get started.”

Webber said: “Borussia Dortmund are known for employing high-class coaching talent, and if you look at his team at Dortmund they very much dominated possession and they were defensively very good.

“He’ll bring a certain style and identity to us that the fans can relate to.”