‘Facebook’s got a big job cleaning it up’: former board member Donald Graham 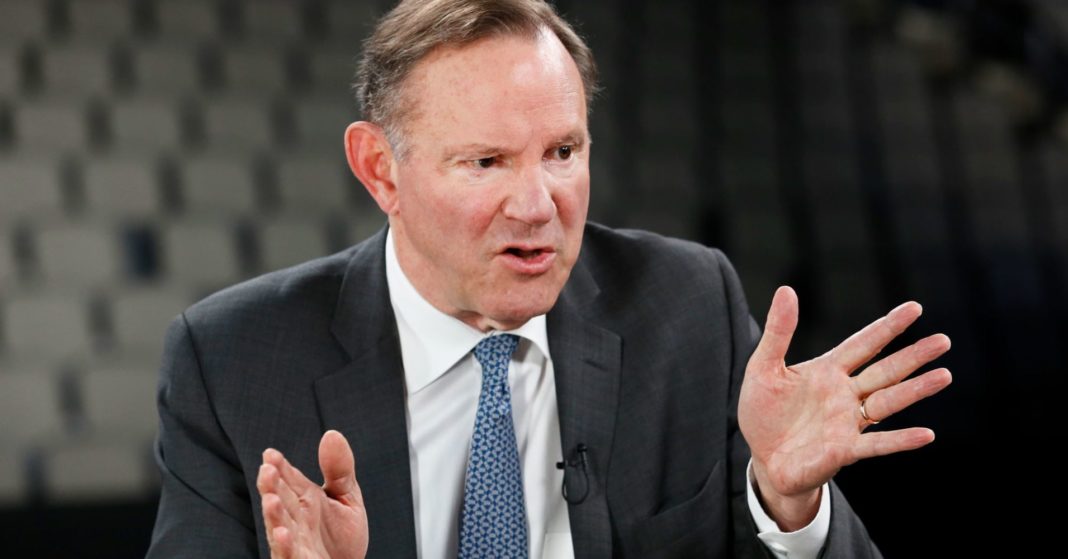 Former Facebook director Donald Graham sees a lot of work ahead of the social media giant to clean up misinformation of the platform, but expressed confidence in its leadership.

“Facebook’s got a big job cleaning it up,” the former Washington Post publisher and current Graham Holdings chairman said in an interview on Squawk Box Tuesday.

Graham said he still believes in Zuckerberg and Sandberg to lead the company out of the past year’s series of scandals. “I believe as strongly as I can in the two people working to fix it,” he said.

When asked about whether the advertising model is still right for Facebook, Graham said, “I don’t see another model that remotely could build today’s Facebook.” He reaffirmed his confidence in the company by saying that unlike some of its tech peers including Google and Amazon, “nobody needs to go on Facebook unless they find it enjoyable or useful.”