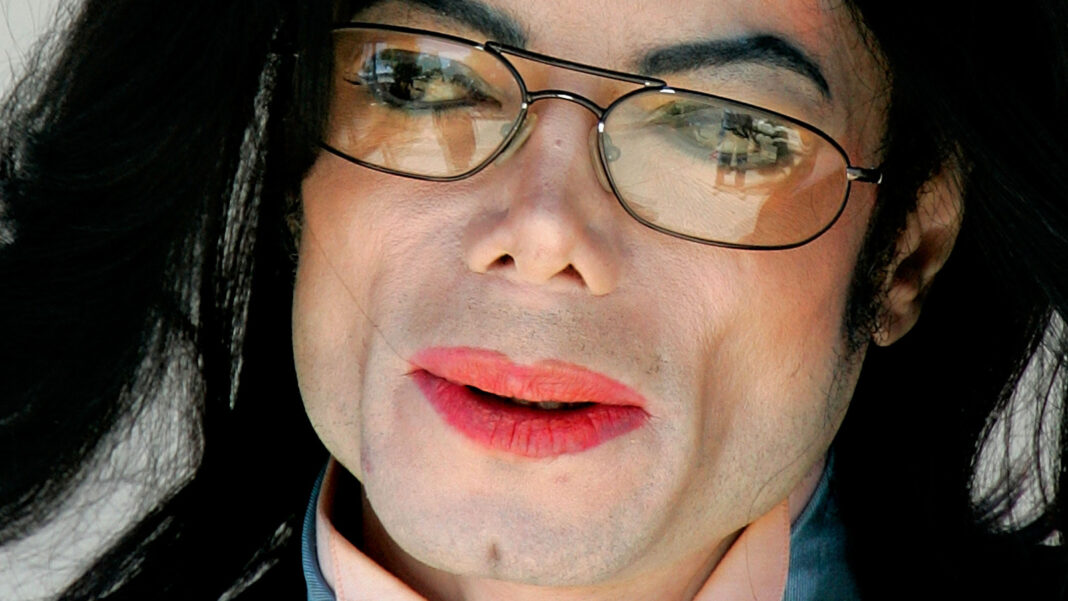 In the documentary, Orlando Martinez laid bare his thoughts on Michael Jackson’s death and the events that led to it: “Michael was going to get what he wanted. And if you said no, he would find someone who would do it for him,” the detective explained (via the Daily Mail), adding that “there are a lot of folks who are to blame that have never had a reckoning for his death.” As per the New York Post, Ed Winter, the assistant chief coroner for LA County, corroborated these claims. He alleged that Jackson had been taking “Gatorade”-size bottles of propofol, a powerful anesthetic that Jackson was using as a sleep aid at the time of his death.

Perhaps even more shocking is Winter’s claim that Jackson had created 19 false identities to obtain the drugs. “He had multiple, different doctors that he was involved with, and he would go to ‘Doctor A’ and ask for a sedative, and then he would go to ‘Doctor B’ and may ask for the same one,” the singer’s plastic surgeon, Dr. Harry Glassman, alleged. He went on to say Jackson was largely responsible for his own death — but that he “certainly had a lot of help from the medical community.”