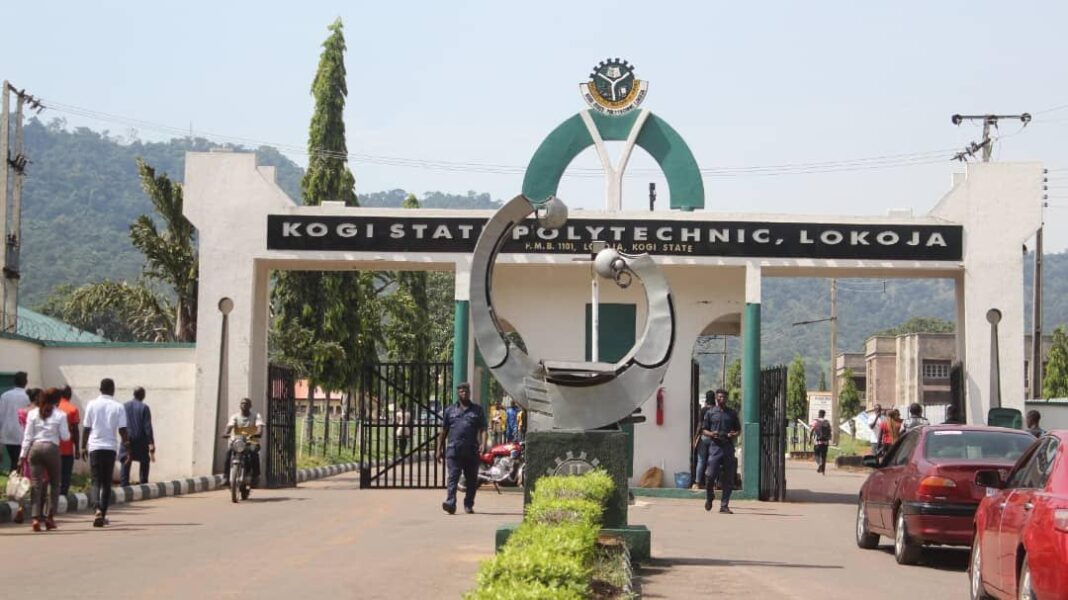 The management of Kogi State Polytechnic, Lokoja, has approved the expulsion of fifteen (15) students over examination misconduct and other related offenses.

The expulsion of the 15 students was a sequel to the decision of the academic board of the institution, having considered the report of the Central Examination Misconduct Committee.

“The fifteen (15) students were found to have contravened relevant sections of the Students’ Information Handbook and were variously recommended by the Central Examination Committee for disciplinary action as a deterrent measure to others,” the Polytechnic’s Public Relations Officer, Mrs. Uredo Omale said.

Omale, who disclosed this in a statement, said the offenses included impersonation, bringing of illicit materials that were relevant into the examination hall, among others.

The statement added that the Rector and Chairman of the Academic Board, Dr. Salisu Ogbo Usman seized the opportunity to admonish the students to be law-abiding, as no stone would be left unturned to ensure absolute law and order in and around the campuses of the Kogi State Polytechnic.