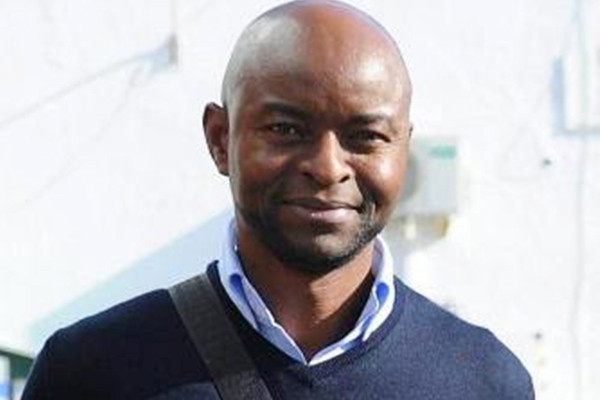 The 50-year-old will replace coach Fatai Osho who led the Aba Elephants to a second-place finish in the recently concluded 2020-21 season of the Nigeria Professional Football League.

Finidi was a key member of the Ajax team that won three Eredivisie titles, the 1995 UEFA Champions League, the European Super Cup, and the Intercontinental Cup.

He was capped 62 times by Nigeria’s Super Eagles from 1991 to 2002, winning the 1994 Africa Cup of Nations in Tunisia with the Super Eagles.

Also Read: 10 Lead Generation Companies That Can Increase Sales For Your Business

Find retired from active football in 2004 and has since pursued his dreams of being a coach by acquiring a UEFA B license.