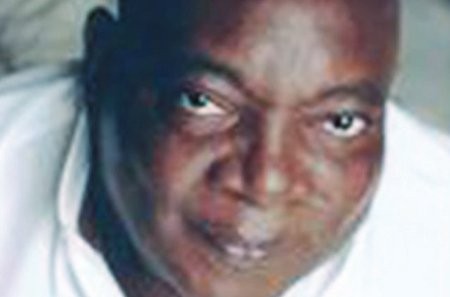 One of his relations, Ben Adoor, who confirmed Malu’s demise on telephone, said: “Yes General passed away yesterday at the age of 70 in a Cairo hospital.”

He was Force Commander of the Economic Community of West African States Monitoring Group (ECOMOG) peace-keeping force in Liberia from 1996 to 1998.

He enrolled in the Nigerian Defence Academy (NDA), Kaduna in 1967 as part of the 3rd Regular Course and was commissioned as a 2nd Lieutenant on graduation in 1970.

President Muhammadu Buhari and the All Progressives Congress (APC) yesterday their extended heartfelt condolences to the Malu family as well as the government and people of Benue State.

Buhari, in a statement by his Special Adviser on Media and Publicity, Femi Adesina, commiserated with the Armed Forces on the demise of “a very distinguished and professional colleague, who demonstrated incredible courage and leadership, including during very turbulent times in Liberia”.

The President noted that as Force Commander of the ECOMOG peace-keeping troops in Liberia, General Malu was an icon of professionalism, bravery and discipline, and aptly demonstrated these attributes throughout his national and international military assignments.

The President believed that the late Gen. Malu will be fondly remembered for his dedication and commitment as a military officer and his numerous landmark contributions to Nigeria’s unity and growth.

He urged the bereaved family, friends and associates to honour Malu’s memory by upholding his invaluable sacrifices for a peaceful and united Nigeria.

The President prayed that the Almighty God will comfort all who mourn Gen. Malu, and grant his soul perfect peace.

The APC, in a statement yesterday, said Nigeria has indeed lost one of its finest military officers, who distinguished himself and made the country proud in several local and international assignments he undertook during his illustrious military career.