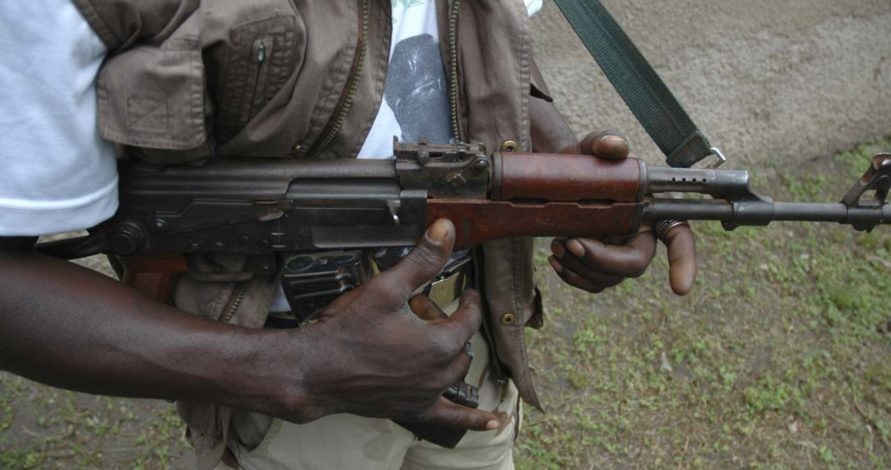 Gunmen yesterday killed 13 persons, including a couple and a nursing mother, at Mgbuoshimini community, Rumueme, in Obio/Akppor Local Government of Rivers State.

The hoodlums, suspected to be members of Iceland cult, reportedly stormed the area between 3a.m. and 4a.m., shooting sporadically and killing people.

Although there were conflicting figures of casualty, the police command last night put the death toll at 10 and several injured.

Speaking to The Nation on the phone, police spokesman Nnamdi Omoni alleged that members of Icelander cult had been attacking the area in the last few weeks, killing people.

He said investigations were on to arrest the culprits.

Govt to police: fish out the hoodlums

It directed the police and security agents to fish out “the perpetrators of this heinous act at all cost.”

This was contained in a statement in Port Harcourt by Information and Communications Commissioner Emma Okah.

The statement said: “The government is ready to spare nothing to support security agencies to arrest these killers, irrespective of where they are. Even in their holes, smoke them out from there. You should have no rest until we get to the end of the case, until we get justice.”

It noted that the state would not succumb to criminals and their sponsors.

According to the statement, the government commiserates with the families of the deceased.

It urged the public to support the police and other security agencies to rid the state of crimes.