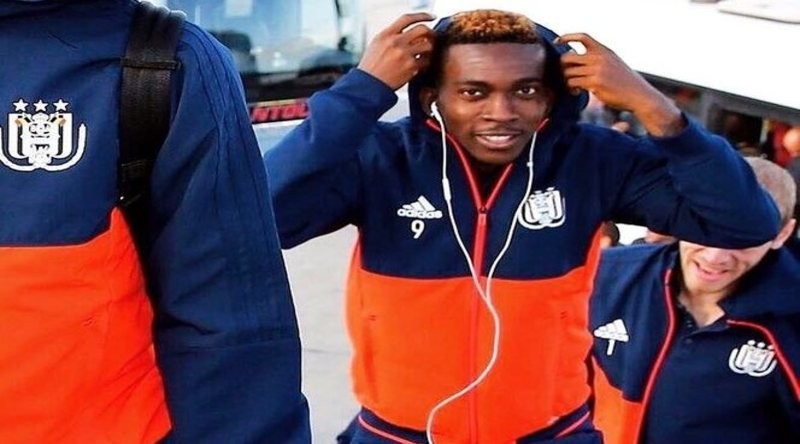 Everton are set to double their money on Henry Onyekuru, without the Nigeria striker kicking a ball for the Toffees following his £7million summer arrival from KAS Eupen.

According to sportsrollcall.com Juventus and Atletico Madrid want the 20-year-old, who was loaned to Anderlecht over work-permit problems after arriving at Goodison in the summer.

Onyekuru cost £7million from KAS Eupen but has increased his value with six goals in his last five games in the Belgian League.

He also impressed in Wednesday’s Champions League tie against Paris Saint-Germain in which he struck the woodwork.

But frustratingly he has not been given the chance to replace Romelu Lukaku up front for Koeman.

Juve have started to pay close attention to Onyekuru after losing out to Monaco for the signature of Senegal international Keita Balde while Atletico see him as a long-term replacement for Fernando Torres.

Everton must now decide whether to push for a work permit – or cash in and invest the money elsewhere.

Onyekuru made his international debut for Nigeria earlier this year and has a chance of making their World Cup squad to Russia.