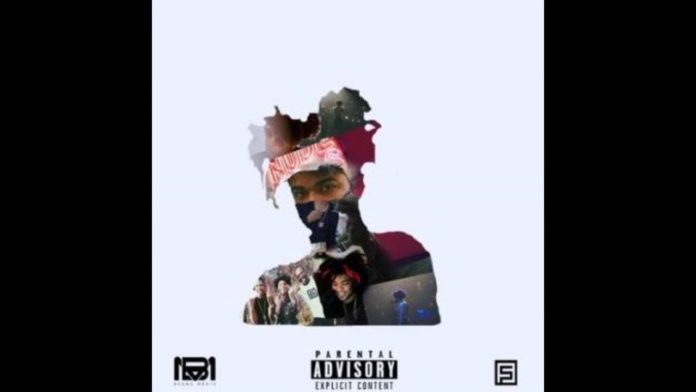 Evander Griiim is 2/2 with his new single “Harley Quinn.”
Evander Griiim’s a promising young artist out of El Paso, Texas. Over the past year, he’s received the stamp of approval from some top tier acts like Gucci Mane and Young Thug and more recently, DJ Khaled. His talents shouldn’t be overlooked. Over the past year, he’s made some serious waves over the internet. However, in the past few months, he hasn’t really dropped a lot of music. Earlier today he treated fans to two new singles on his Soundcloud page.