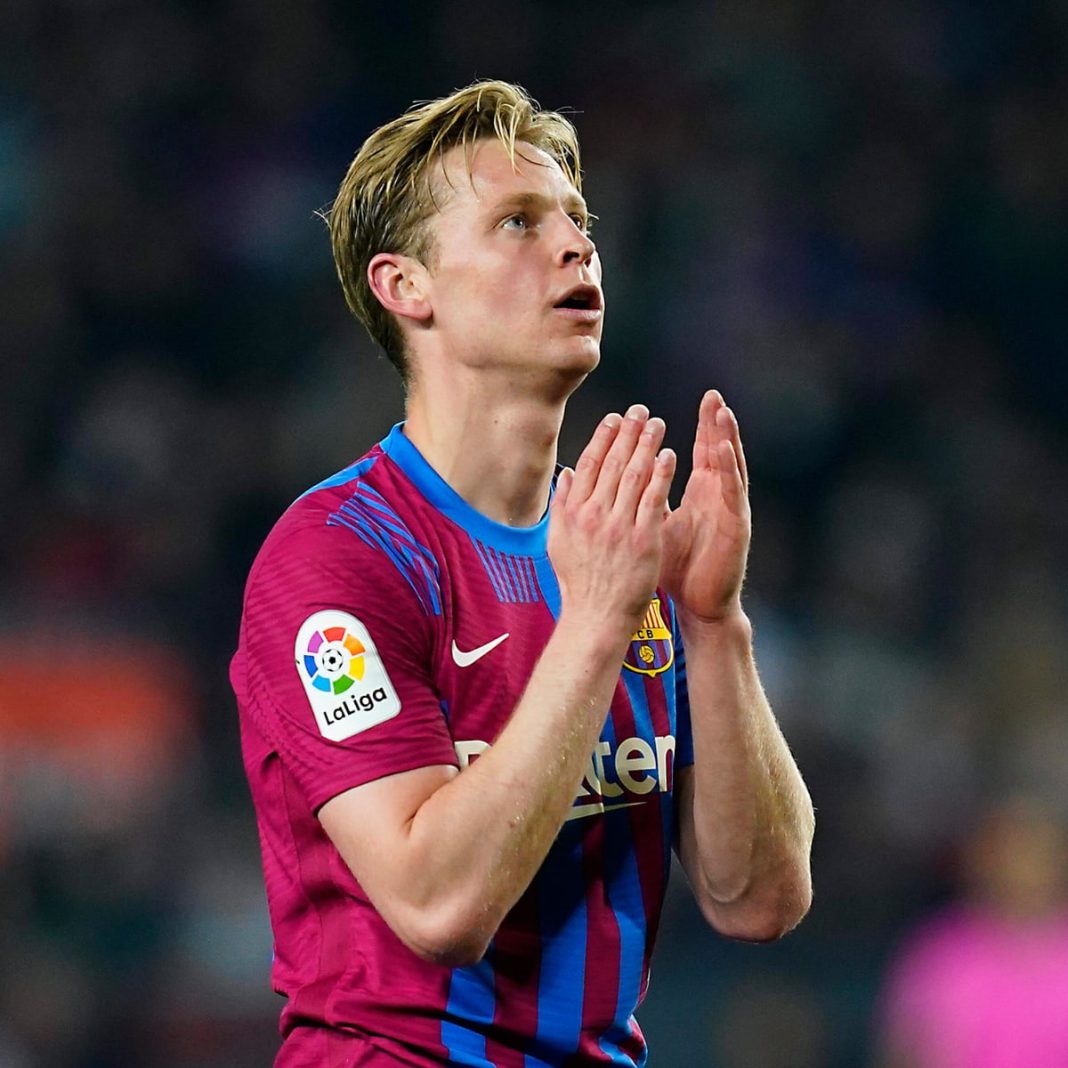 Barcelona boss, Xavi Hernandez has ruled out any possibility of midfielder, Frenkie de Jong leaving the club amid a link to Manchester United.

Xavi believes De Jong must continue at Barcelona to become one of the best midfielders in the world.

Reports had emerged that De Jong had been linked with a move to Manchester United, with his former manager Erik ten Hag taking charge at Old Trafford this summer.

However, Xavi has hinted that he is happy with De Jong and wants him to remain at Camp Nou.

Asked about speculations linking De Jong to Man United, Xavi was quoted by Goal as saying: “I have not talked with him about his future.

“He is playing at a very good level and has to continue here – he can be one of the best midfielders in the world for years to come.

“If it were up to me, I would continue here for many more years. He is very important and can mark an era here. He has to score, assist, and he has to be the protagonist.”

De Jong’s contract with Blaugrana will expire in 2026.

The former Ajax star has scored four times in 42 appearances across competitions for Barcelona this season.