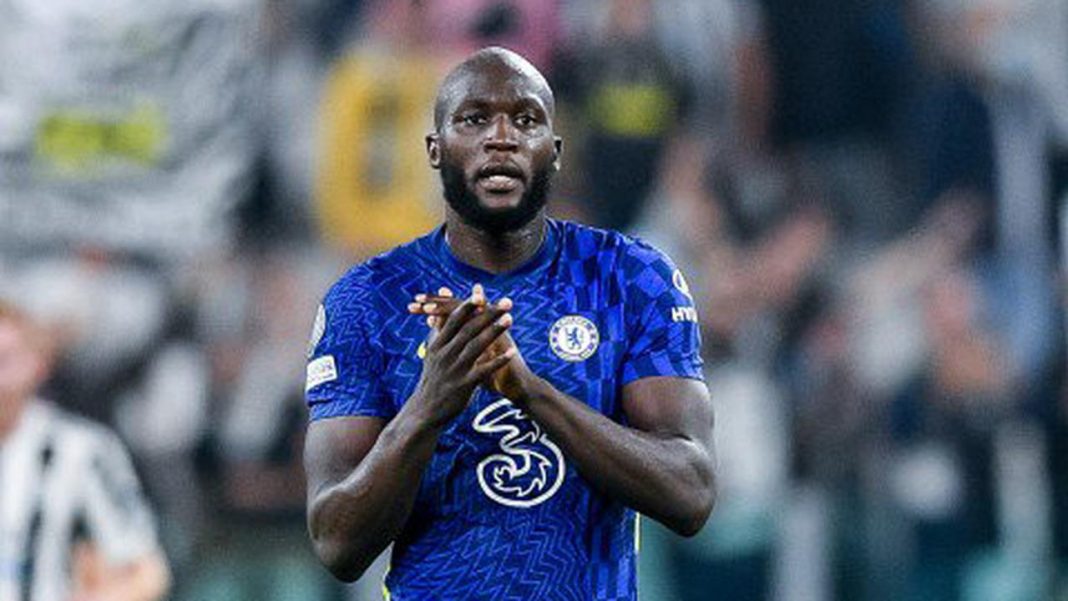 Chelsea boss, Thomas Tuchel has suggested that Romelu Lukaku must emulate Timo Werner’s work ethic in order to improve his Blues’ prospects ahead of this weekend’s FA Cup semi-final with Crystal Palace.

Lukaku returned to Stamford Bridge last year from Inter Milan but has mostly failed to live up to his reputation despite a bright start. Ukraine International Yaroslav Rakitskiy Quits Russian Club Zenit St Petersburg After He Asked To Be Released From His Contract Following Russia’s Invasion

The Belgium international is not the first Chelsea attacker to misfire after purchase, however, and Tuchel has pointed to Werner, another who has struggled to make his mark at points, as a reference Lukaku can use to improve his game.

“What Timo has done is exactly what [Lukaku] needs to do,” Tuchel said at his pre-match press conference ahead of Chelsea’s FA Cup semi-final tie with Crystal Palace on Sunday at Wembley. LaLiga: ‘Leave Camp Nou Immediately’ – Barcelona To Ousmane Dembele

“Wait, be patient, work hard and put the team first, be ready to help the team, because as a striker you can help within seconds.

“Now [Werner] has made it difficult to leave him out. I’m impressed, he was very, very good in the last two games. These were two games when he was much better than in any other game and he showed what he is capable of. Everybody thinks we as managers do the line-up, and of course, we do.

“But in the end, the players take care that you don’t leave them out, they do it in training or in games, and of course, in games, it’s the opportunity for everybody.”