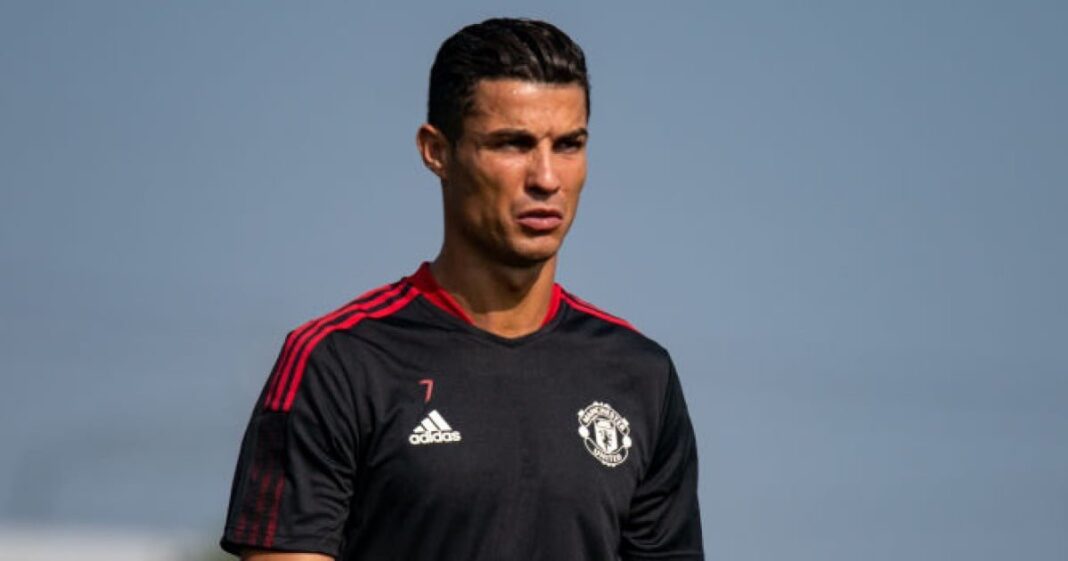 It has been revealed that Jose Mourinho rejected the opportunity to bring back Cristiano Ronaldo to Manchester United in 2018.

Mourinho blocked the move and made it clear that he had other priorities at that time.

Mourinho won the Community Shield, EFL Cup, and the Europa League with United during his two and half years at Old Trafford.

Ronaldo made a sudden return to Old Trafford last summer and has scored 14 goals in all competitions for the club.

However, veteran SkySports journalist, Jim White, revealed that Manchester United could have signed Ronaldo long before now had Mourinho not kicked against it.

Mourinho and Ronaldo won so much at Real Madrid within three years at the Bernabeu with the Portugal captain scoring 120 goals in 106 LaLiga appearances under the former Chelsea boss.

And Mourinho was given the opportunity to take the superstar back to Old Trafford when it was made clear he was done with Real Madrid.

However, he said no to the offer and Ronaldo ultimately joined Juventus before eventually sealing his dream Old Trafford return in the summer.

“Over the years there have been many discussions over Ronaldo’s return to Manchester United,” revealed the White and Jordan host.

“It might have happened when he finished at Real Madrid when he was still in his pomp.

“But it wasn’t possible because Jose Mourinho made it clear he at that time had other priorities.”