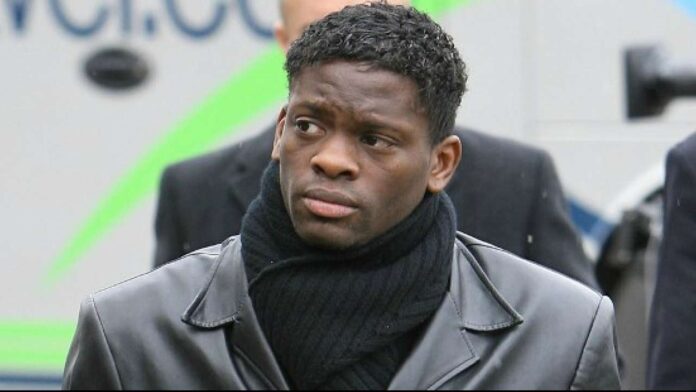 Saha said Man United would be a tough team to play against if Bellingham plays alongside the likes of Bruno Fernandes and Casemiro in the midfield.

Bellingham, 19, has been linked with a move to Man United, Chelsea, Real Madrid, Manchester City, Liverpool and Arsenal in the past.

He currently plays his club football at Borussia Dortmund.

“For quite a few years now, [Manchester] United have lacked energy and fitness, and have been outrun in matches, which is not normal if you are trying to return to the top,” Saha told Paddy Power.

“That is something Jude Bellingham would be able to bring in if he came to United.

“Manchester United would be an incredibly tough team to defend against if they had Jude Bellingham and Bruno Fernandes in midfield together, with Casemiro sitting behind them as cover for the defenders.

“I would love to see Jude Bellingham at Manchester United, not only as a fan but also because he would be the perfect fit in the midfield.”