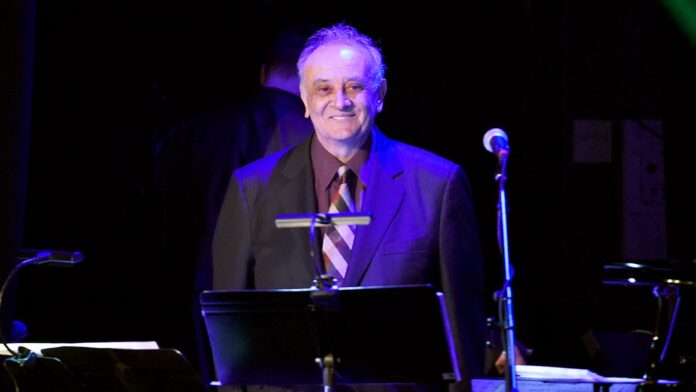 Composer Angelo Badalamenti, best known for creating scores for many David Lynch productions, including “Twin Peaks,” “Blue Velvet” and “Mulholland Drive,” died at the age of 85.

Badalamenti’s family confirmed his death in a statement to Fox News Digital, saying he died Sunday of natural causes. The family described Badalamenti as a “loving husband, father and grandfather.”

They said he died peacefully, surrounded by his family.

Born in Brooklyn in March 1937 to a fish market-owning father with a musical background (a percussionist in Sicily), Badalamenti grew up listening to Italian opera with his family. He started piano lessons at age 8 and went on to earn a bachelor’s and master’s degree from the Manhattan School of Music.

During the summers he would play piano at resorts in the Catskills for the Borscht Belt acts.

After college, Badalamenti taught middle school. He composed a Christmas carol for his students that ended up on PBS and essentially launched his career in entertainment, where he wrote songs for Nina Simone (“Another Spring”) and Nancy Wilson (“Face It Girl, It’s Over”).

He also wrote songs for films like “Gordon’s War” and “Law and Disorder,” but his big break came in 1986 when, through a series of industry connections starting with unit manager Peter Runfolo, he was asked to help Isabella Rossellini sing “Blue Velvet” for Lynch’s iconic film.

Badalamenti is not the only member of the “Twin Peaks” crew to pass away recently. Actor Al Strobel, who starred as the one-armed man in “Twin Peaks,” died last week. He was 83.

“Twin Peaks” singer Julee Cruise died in June at the age of 65. Her husband told NPR his wife died by suicide and struggled with “lupus, depression and alcohol and drug addiction.”

Lenny Von Dohlen, who portrayed Harold Smith in “Twin Peaks,” died in July. He was 63.

Editor’s note: This story discusses suicide. If you or someone you know is having thoughts of suicide, please contact the National Suicide Prevention Lifeline at 1-800-273-TALK (8255). 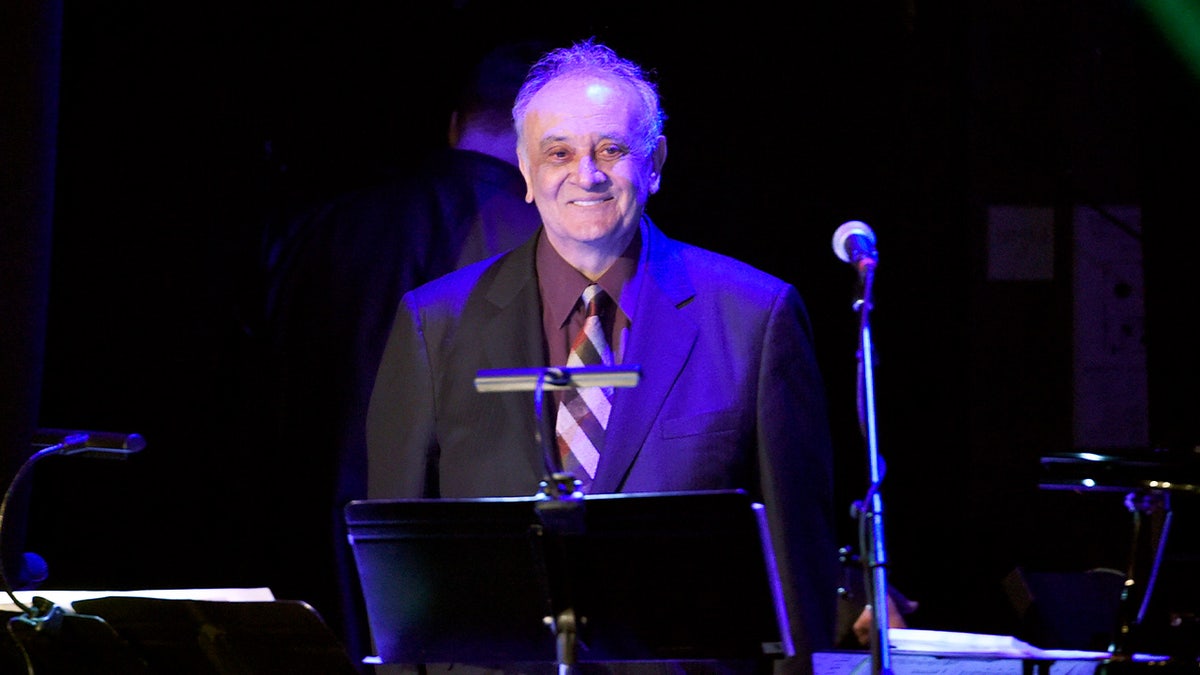