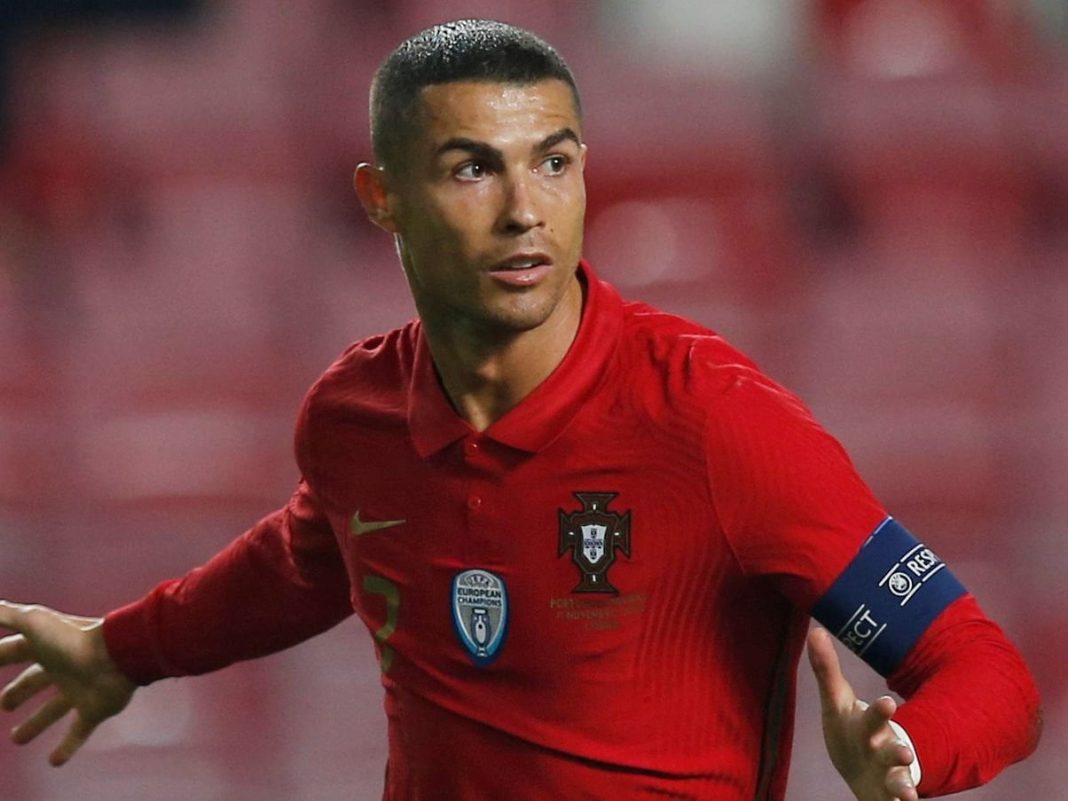 Manchester United will play Cristiano Ronaldo a bonus of £850,000 following his hat-trick in their 3-2 win against Norwich.

According to The Sun, Ronaldo triggered a bonus-related clause in his contract after hitting 21 goals for the season.

Ronaldo will now receive £100,000 for each further goal he scores for the remainder of this season.

United will also pay their top scorer this season £1million and the Portugal captain seems almost certain to be the beneficiary, as he is 12 goals ahead of his closest challenger Bruno Fernandes.

Also, Ronaldo would receive around £2.75million in total payments if he manages to reach 30 goals this season.