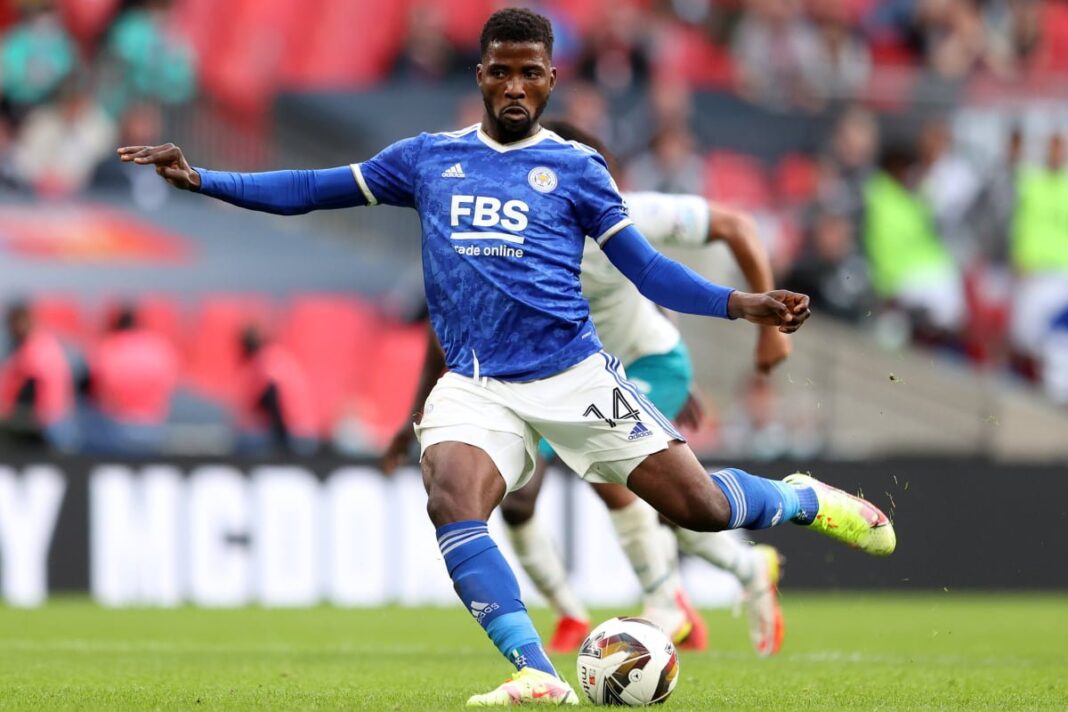 Iheanacho has started only one out of Leicester City’s 10 league games this season.

The 26-year-old has registered one goal for the Foxes.

Leicester City will be without James Maddison for the game.
Also read: EPL: Don’t Double Up On Him – Peter Crouch Warns Liverpool Over Man City Player

Maddison is suspended for the clash at the King Power Stadium after picking his fifth yellow card of the season against Crystal Palace last week.

Iheanacho, Dennis Praet, and Ayoze Perez are in contention to replace the England international.

“We have a number of players who can play that position,” Rodgers said during his interaction with the media

“Kels can come in and do that role. Dennis Praet can play it well too.”

“What I know about Kels is that he always gives everything. He came into the game against Crystal Palace and was effective in the game. That is all we want from the guys off the bench.

Iheanacho’s international teammate, Wilfred Ndidi will miss the game as a result of an injury.