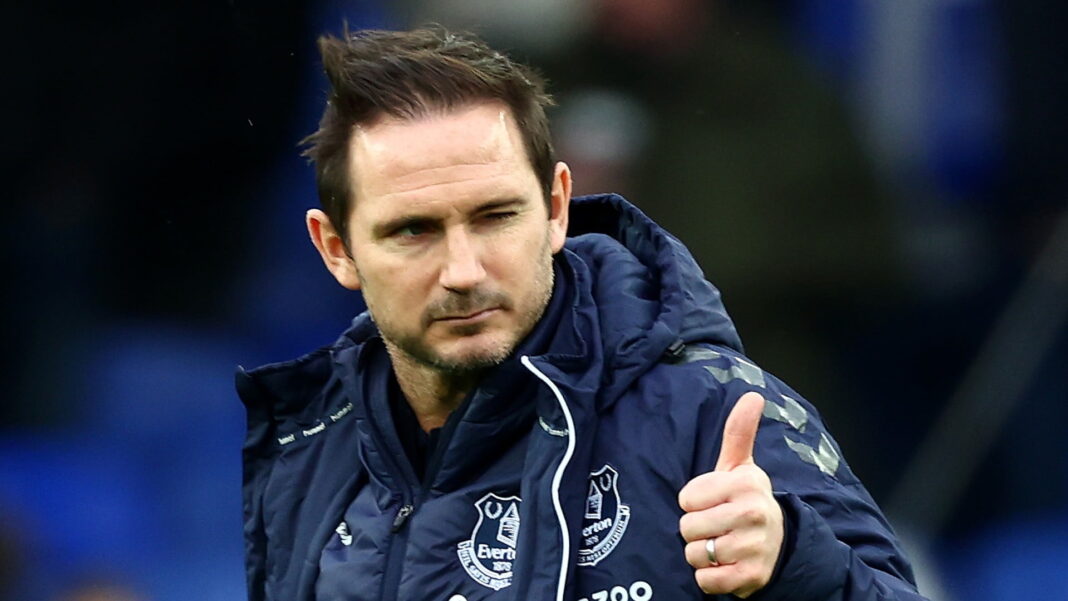 Former Chelsea manager, Frank Lampard has revealed that he wanted to sign Borussia Dortmund’s Jude Bellingham and West Ham United’s Declan Rice when he was in charge of the Blues.

Lampard, however, admitted that he obviously missed out on the England midfielders.

“He’s crucial already, he is an outstanding talent for such a young player,” Lampard told Sky Sports of Bellingham.

“He’s more experienced and talented than his years show to do what he’s done on the top level already.

“I tried to sign him when I was at Chelsea, I wanted to sign him and Declan Rice, that will be England’s midfield for this tournament [2022 World Cup], probably.

Lampard was in charge of Chelsea from July 2019 to January 2021 and after a transfer embargo when he took over the west London club, he wanted to bring in Bellingham and Rice in the summer of 2020.