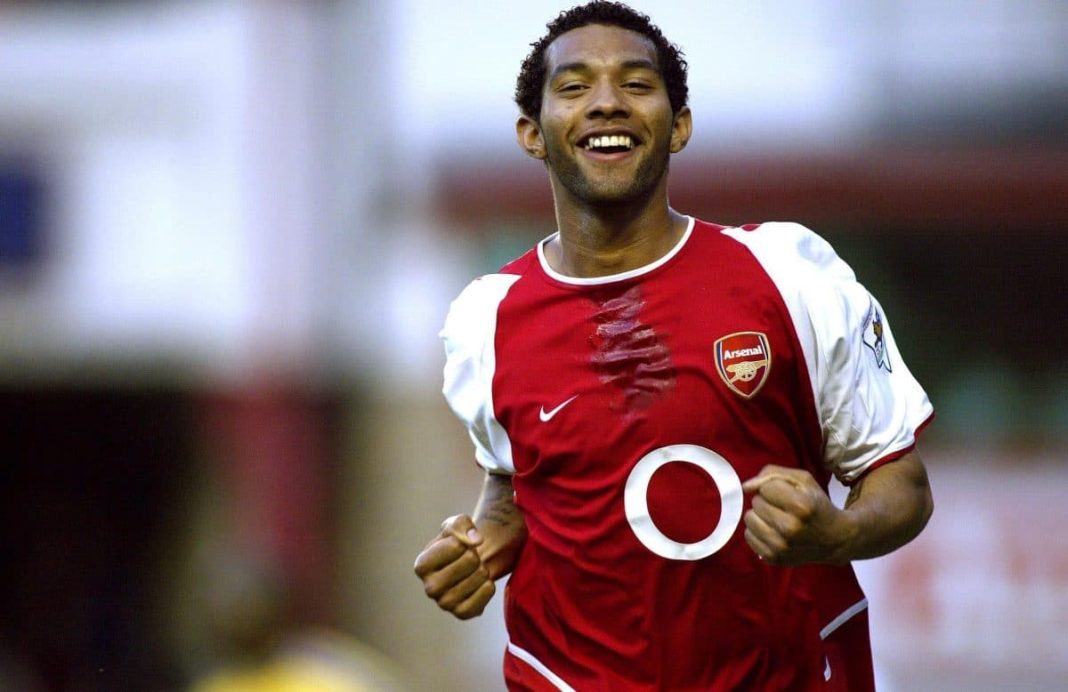 Chelsea has been linked with Ronaldo and Sterling this summer as the Blues manager Thomas Tuchel, is keen to bolster his squad ahead of the new season.

But Pennant reckons Chelsea has many similar players to Sterling, such as Christian Pulisic and Mason Mount, adding that they could be better off with a goalscorer like Ronaldo.

According to him, Ronaldo will be a better signing for Chelsea than Sterling.

“It is a tough one because you have got what you got. You know the rumours that Ziyech might be going, you got Pulisic. They are all similar, Mount similar players like Sterling,” Pennant told talkSPORT.

He added: “And I think what you [Chelsea] missed massively last season was goals, so if you have got a Ronaldo who was, it is fair to say, in a bang average [Manchester] United team and score 18 plus goals, him in your team, even if you got the same amount, it will go a long way and it will take you up a different gear.

“So I know he’s 37, but just look at the numbers and the goals. I think Ronaldo would be a better signing than Sterling.”