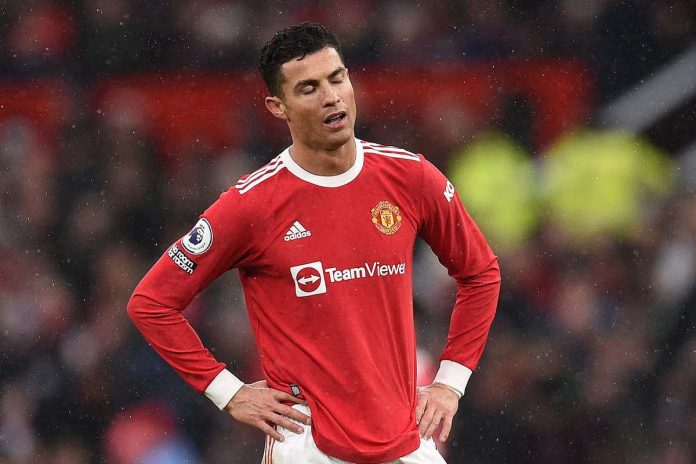 Sporting Lisbon sporting director, Hugo Viana has said Cristiano Ronaldo will decide on his next move.

However, Viana has admitted Ronaldo’s return to his former club is hard to see right now.

The Portuguese club are reportedly considering a move for the 37-year-old having made initial contact.

Ronaldo’s future at Old Trafford remains unclear despite spending less than 12 months at the club.

“I don’t want to talk about that, but he has another year on his contract so whatever he decides, let’s see.”

Ronaldo began his career at Sporting but the club’s financial structure would make an approach incredibly difficult unless the five-time Ballon d’Or winner was ready to take a massive pay cut.