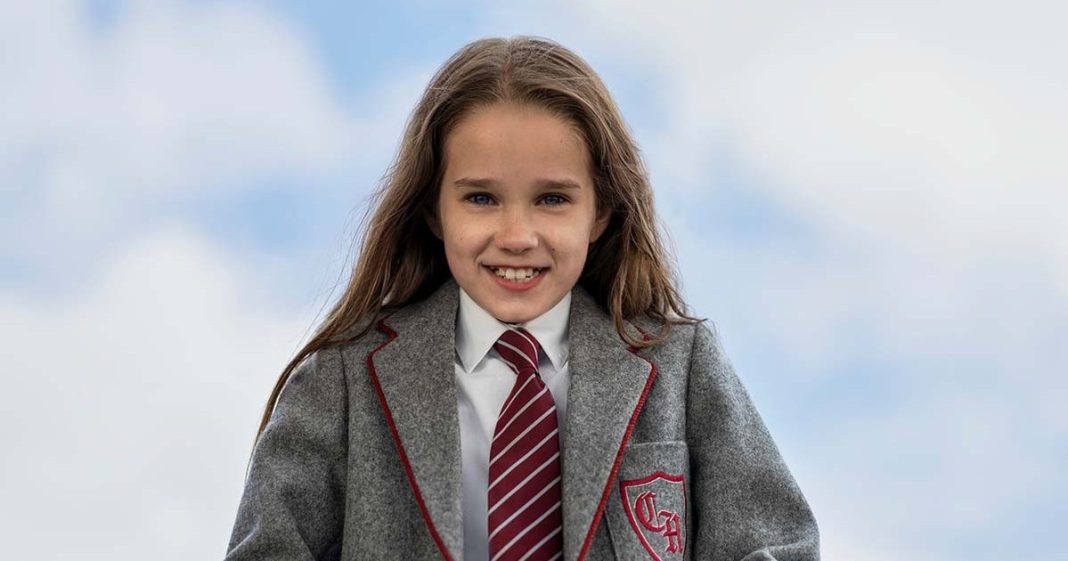 Little bitty pretty one! A musical movie adaptation of Matilda is coming to Netflix. The new film stars Emma Thompson as Miss Trunchbull and Alisha Weir, who is set to lead as the title character.

Matilda Wormwood, who is extremely intelligent and has been neglected by her parents, ends up with telekinetic powers through her love of reading. She teams up with her teacher, Miss Honey, to take down the malicious principal, Miss Trunchbull.

The 1996 film Matilda, directed and produced by Danny DeVito, was a hit then, and continues to be 26 years later. Mara Wilson, who was only 9 years old at the time, played the lead role of Matilda. She went on to win the YoungStar Award for Best Performance by a Young Actress in a Comedy Film in 1997. Embeth Davidtz played Miss Honey, Pam Ferris played Miss Trunchbull, and Rhea Perlman and DeVito rounded out the cast as Mrs. and Mr. Wormwood, respectively.

The popular musical of Matilda later made its debut in 2011 and was adapted by Dennis Kelly, with music and lyrics by Tim Minchin and stage direction by Matthew Warchus. The three will all be involved in the Netflix movie.

Matilda the Musical has a renowned reputation, receiving seven Olivier Awards in 2012, including Best New Musical, along with five Tony Awards in 2013. The musical originated in London, and is still being performed today. In 2013, Matilda expanded to Broadway and ran until 2017.

Netflix announced in 2021 that the new film will be released in December 2022. The streaming service is teaming up with Sony to incorporate the West End musical of Matilda, which was based on Roald Dahl’s classic novel from 1988.

Scroll to see everything we know about the new Netflix project: 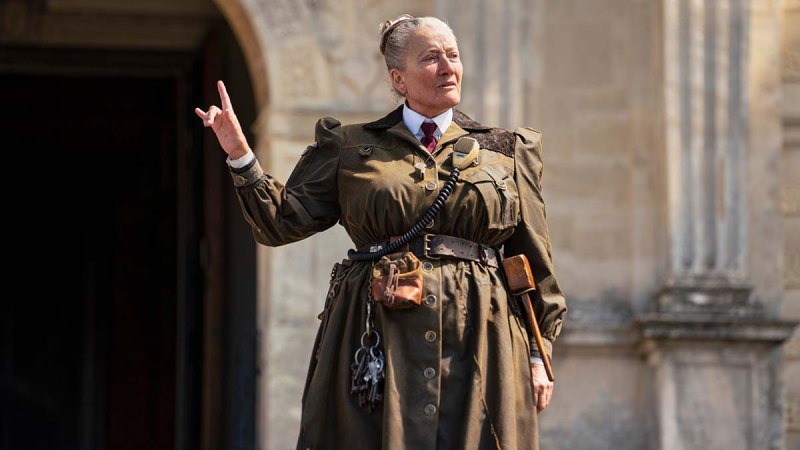 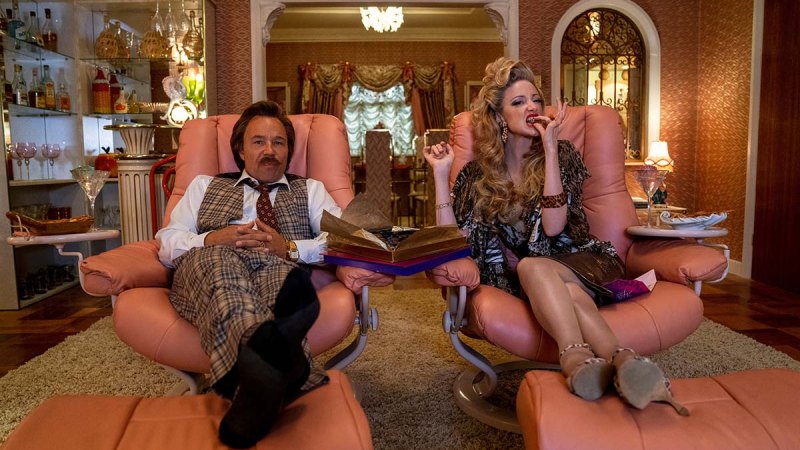 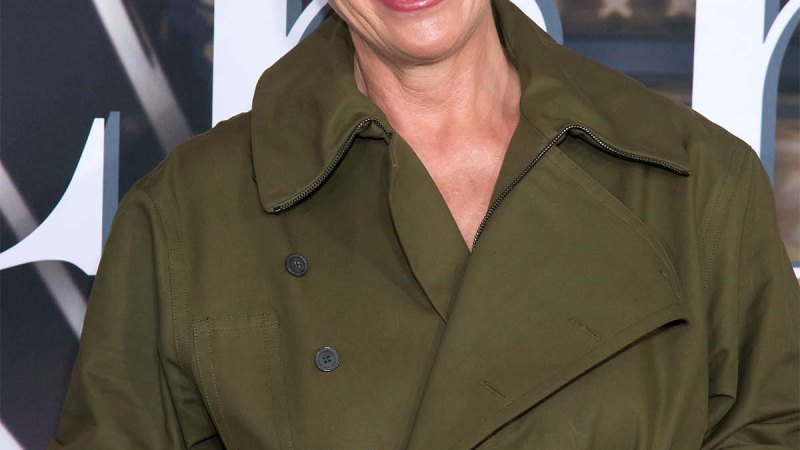 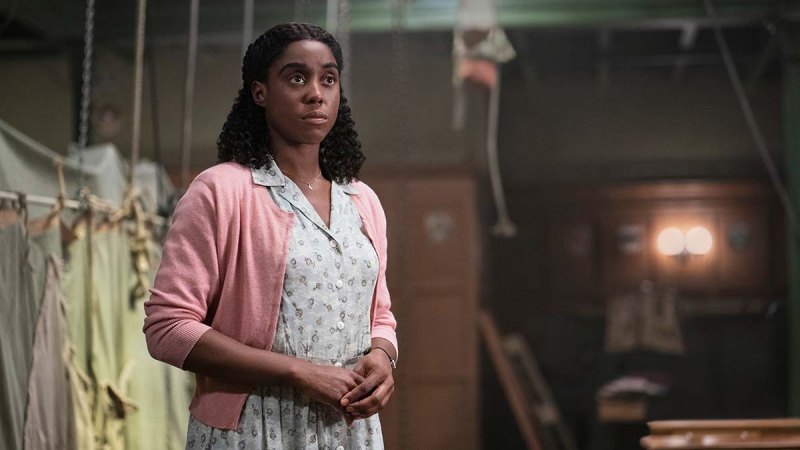