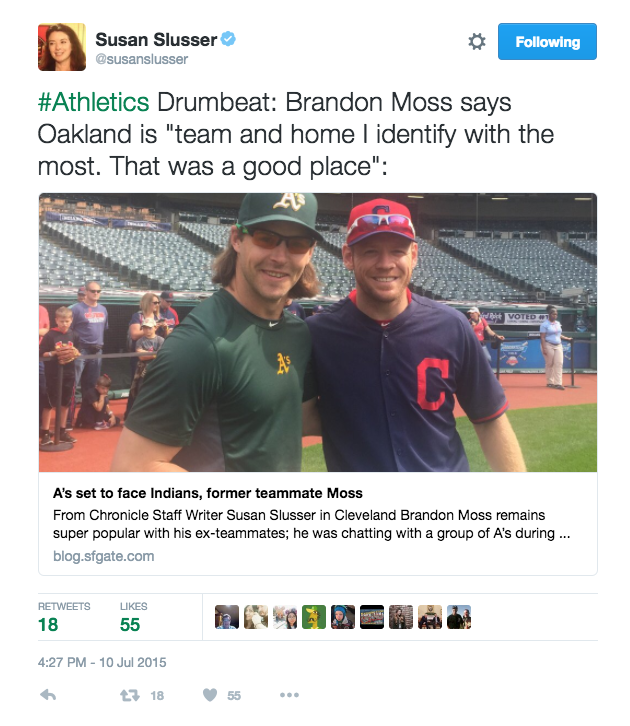 Mateo goes from first to third on a 5-3 ground out (yes that happened), but he is stranded at third.

The A’s have designated Zach Neal for assignment.