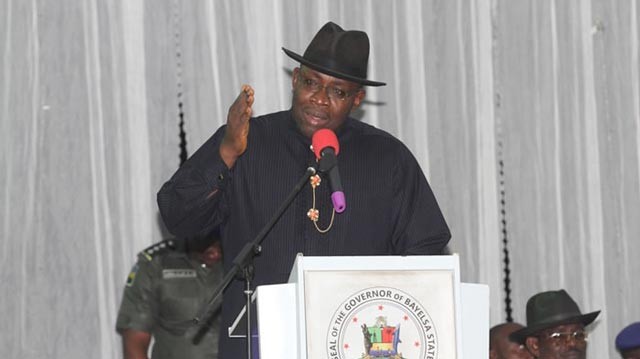 The Peoples Democratic Party in Ekiti State has said the state government got N8.8bn as first tranche of the Paris Club loan refund and not N9.5bn claimed by the All Progressives Congress in the state.

According to the party, the state government and the 16 local councils shared N5.4bn and N3.4bn, respectively.

The party added that no state had received second tranche of the refund.

In a release issued on Wednesday by its state publicity Secretary, Mr. Jackson Adebayo, the party said, “It is even an irony that states and local councils in Nigeria are being treated like beggars on the refund of money belonging to them that was illegally deducted by the Federal Government.

“It is sad that instead of the Federal Government refunding the money it illegally deducted with apology to the states and local councils, it is the one giving terms,” the PDP said.

The party said it was funny that the same APC that plunged the state into the debt during its four years rule was the one trying to get back to the minds of Ekiti people through false information.