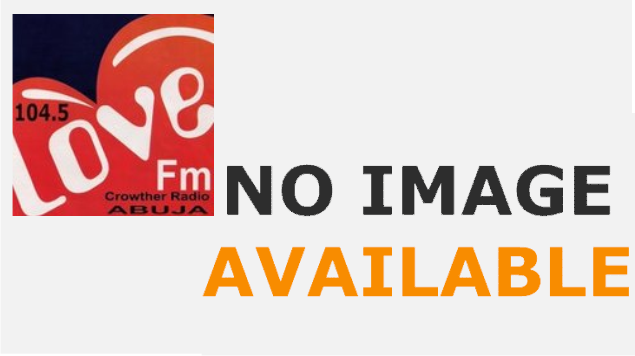 The Economic and Financial Crimes Commission on Wednesday arraigned a wonder bank operator, Kingsley Ubenyi, and his company, Ksley Mega Vision Limited, before the Federal High Court in Enugu for an alleged N84.6m fraud.

The alleged offence was contrary to Section 44(1) of the Banks and other Financial Institutions Act, Cap B3, Laws of the Federation, 2004 and punishable under Section 44(2) of the same Act.

Ubenyi’s arraignment followed several petitions from victims of the wonder bank, who alleged that he advertised and solicited funds from the general public with the promise of a 10 per cent return on investment.

The EFCC explained that its investigations revealed that Ubenyi was not registered, nor given licence by the Central Bank of Nigeria, the Securities and Exchange Commission and the Nigeria Deposit Insurance Company, to solicit and manage funds for the public.

According to the charge sheet, investigations also revealed that billions of naira were deposited into Ubenyi’s various accounts with the FCMB, UBA, Diamond, First Bank, Heritage Bank, Fidelity, Skye Bank among others, which were often withdrawn for personal use.

However, Ibenyi pleaded not guilty to the 62 counts brought against him by the anti-graft agency.

The trial judge, Justice A. M. Liman, ordered that Ubenyi should be remanded in the prison custody, and thereafter adjourned the matter till May 25 for hearing.

One of the counts read, “That you, Ubenyi Kingsley, being the Managing Director of Ksley Mega Vision Limited, and Juliana Ubenyi, (now at large), on 16th May, 2016, at Enugu within the jurisdiction of the Federal High Court of Nigeria, with intent to defraud, obtained the sum of N15,000.000.00 (fifteen million naira) from one Ugwu Uchanna John, under the false pretence that you were going to invest it for him in the said company.”