Donald Trump wins the Republican Iowa caucus by 97.1%, showing Republicans are united in their choice for 2020 presidential nominee

US President Donald Trump is surely going to be the Republican party flag bearer in the upcoming 2020 presidential election after smashing the very important Iowa caucuses on Monday night.

While Democrats fought a high-profile battle to win the Democratic poll which resulted in a fiasco after the voting app crashed,  Republicans showed they were far more united in their choice for president as Trump got 97.09 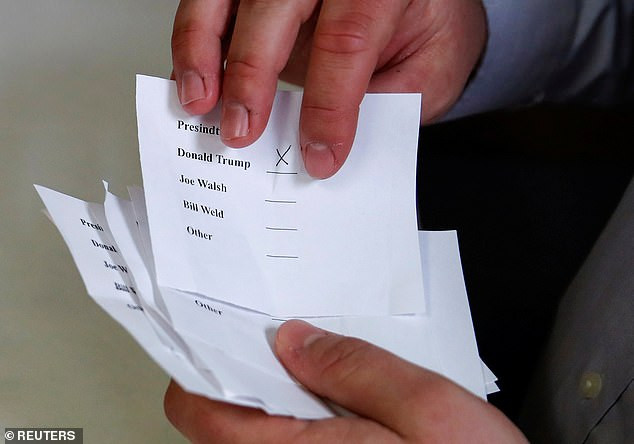 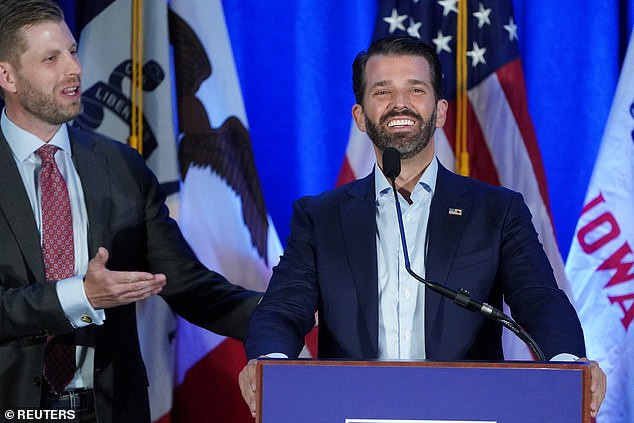 Donald Trump Jr. was among the Trump supporters who went into campaign mode in Des Moines, Iowa on Friday night, with his brother Eric by his side, while celebrated surgeon Ben Carson was also sent to campaign for the president.Back in 2016, Iowa had not been a victory ground for Trump, with Ted Cruz coming out on top by 27.6% to Trump’s 24.3% while Marco Rubio was a close third at 23.1%, and Ben Carson came in at 9.3%.