DJ Olu Davido’s DJ to be buried on October 12, 2017 The family of the late DJ Olu has released the burial arrangement for their son. 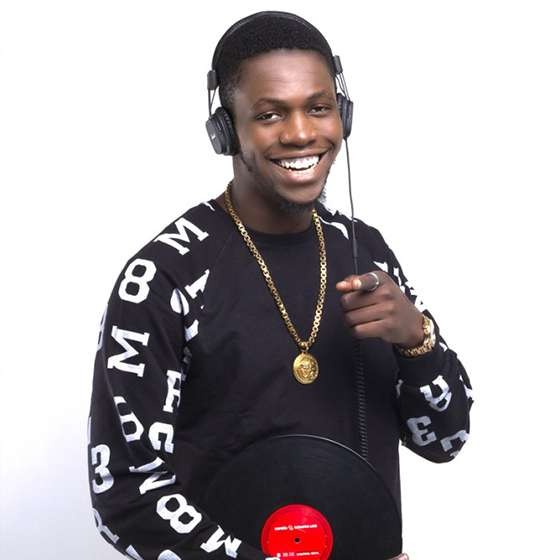 The burial arrangement for Olugbemiga Abiodun aka DJ Olu has been revealed by his family.

According to blogger, Laila, a source very close to the family says DJ Olu will be buried on Thursday, October 12, 2017.

This new development is coming a day after the family of DJ Olu had released a press statement praying that the public should allow them to mourn their son privately. They also said an official autopsy would be conducted and the result would be made public soon.

It would be recalled that a source at the Lagos State Police Command confided in Punchngthat drugs were found in the car where DJ Olu and his friend, Chime‘s corpses were found.

According to the source, operatives from the Ikoyi Police Division received a distress call that two young men were lying lifeless in a car.

“A team raced to the scene. On getting there, the lifeless bodies of two adult males were found in a BMW car, with number plate, KJA 631 AY, at the underground garage of Block B, Banana Island.

“After making some inquiries, the victims were identified as Olugbenga Abiodun, 25. He lived on Block 11 of the estate. The other victim, Chime Amaechi, was also aged 25,” the source said.

Another source who spoke to Punchng said they vomited blood from their mouth and bled from their noses.

“They were found dead in the car and blood was coming out of their noses and mouths.

A doctor was also at the scene. Physical examination of the bodies indicated that the victims must have died of an overdose of substances suspected to be hard drugs. The substances were found in the car,” the source said

This appears to be in one of the lowest times of his life since the tragic death of three of his friends in the space of one week.