ung6ix Rapper denies being a member of Eiye confraternity Yung6ix has come out to debunk claims that he is a member of a secret cult society. 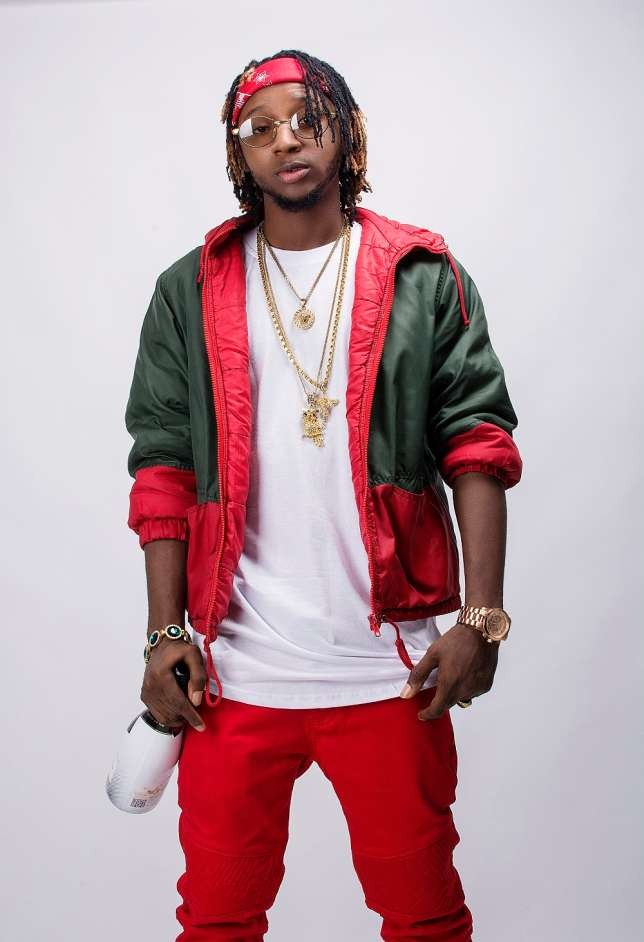 Yung6ix has come out to deny claims that he is a member of the Eiye confraternity.

Well, the gist is that a fan of the rapper saw the rapper’s new video “No Favours” and probably got an idea that he is a member of the secret cult.

He went further to air his opinion on Twitter, where he addressed the issue;

It will only take time and that’s all I don’t have God take control pic.twitter.com/eJNE8DZxSj

I just saw No Favors video, so @Yung6ix is a birdman!!!! Eiye for that matter… Wawuuuu issokay

“I just saw No Favors video, so @Yung6ix is a birdman!!!! Eiye for that matter… Wawuuuu issokay.”

However, Yung6ix has come out to deny the allegation that he is a member of the cult group. He took to his Twitter page to reply the fan

“I’m not a cultist that was a label hand shake”  he said in his reply.

Yung6ix released the album cover for his next body of work “High Star” in September, 2017. The album cover shows Yung6ix at the beach, dressed in all-black, and lounging on a wooden chair. For companionship, he has got a beautiful white horse.

The album was scheduled to drop before the end of September 2017.