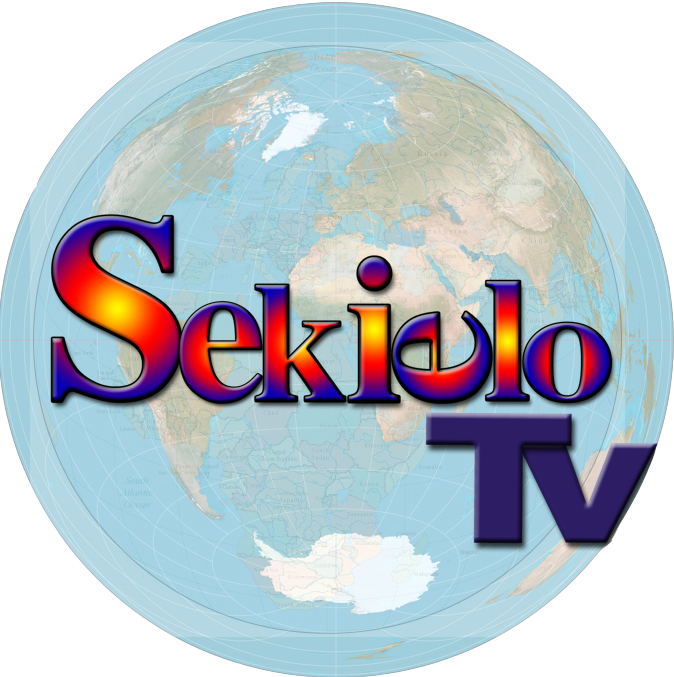 When children live through a contentious divorce or separation by their parents, the fallout appears to harm their health for decades, even into adulthood, researchers said Monday.

The study involved 201 healthy adults who agreed to be quarantined, exposed to a virus that causes the common cold, and monitored for five days.

Previous research has shown that adults whose parents separated during childhood have an increased risk for poorer health.

The latest study showed that this higher risk of illness is due, at least in part, to heightened inflammation in response to a viral infection, the report said.

“Early life stressful experiences do something to our physiology and inflammatory processes that increase risk for poorer health and chronic illness,” said Michael Murphy, a psychology postdoctoral research associate at Carnegie Mellon University.

“This work is a step forward in our understanding of how family stress during childhood may influence a child’s susceptibility to disease 20-40 years later.”

“Our results target the immune system as an important carrier of the long-term negative impact of early family conflict,” said Sheldon Cohen, a co-author and professor of psychology.

“They also suggest that all divorces are not equal, with continued communication between parents buffering deleterious effects of separation on the health trajectories of the children.”

The findings were published in the Proceedings of the National Academy of Sciences, a peer-reviewed US journal.