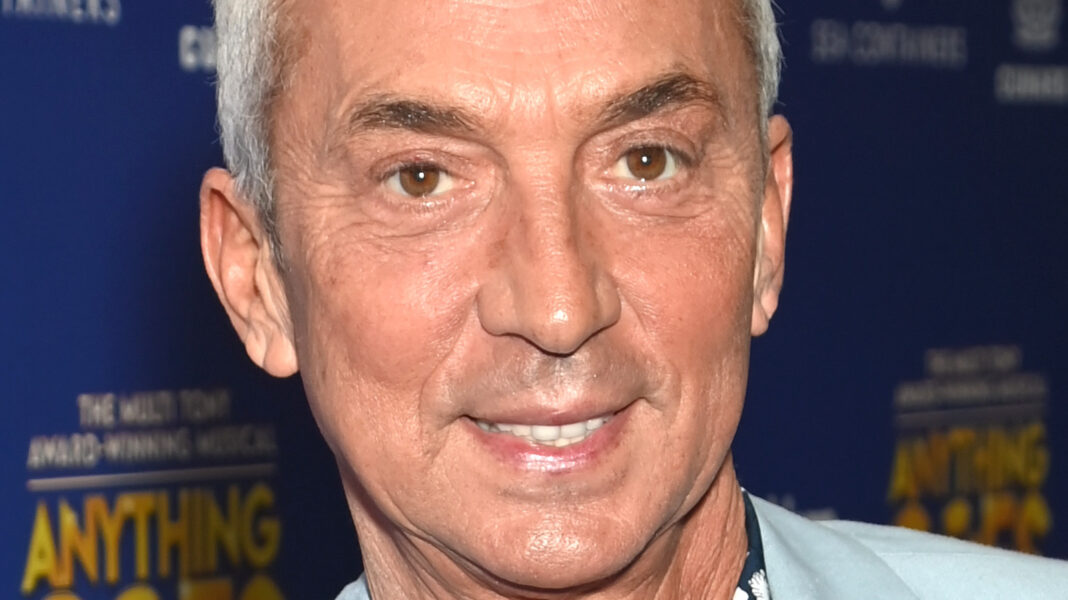 Bruno Tonioli is open about his sexuality, but he is secretive about his relationships. According to Hello! Magazine, the choreographer never married but is reportedly in a long-term relationship with partner Jason Schanne — a romance that began in 2010. The outlet noted that in 2012, the couple even had a commitment ceremony attended by celebrity pals that included Olympic figure skater Johnny Weir and media personality Perez Hilton.

Also Read: Best Books You Need To Read As An Entrepreneur

Still, in an interview with The Mirror, Bruno revealed that he likes his own “space.” “I always sleep on my own,” he said in an interview with the outlet. “I can’t sleep with somebody else. Always separate bedrooms, bathrooms, and closets. I’m very individual, and I want my own space.” He also added that his personal life is nobody’s business. “Whatever people do in bed, it shouldn’t make a difference,” he explained.

But according to a report by The Sun, in 2017, Bruno was rumored to be with a man much younger than him — and that he hadn’t “had anyone special in his life for ten years.” Still, per Hello!, it seems as if Bruno and Jason may still be together.