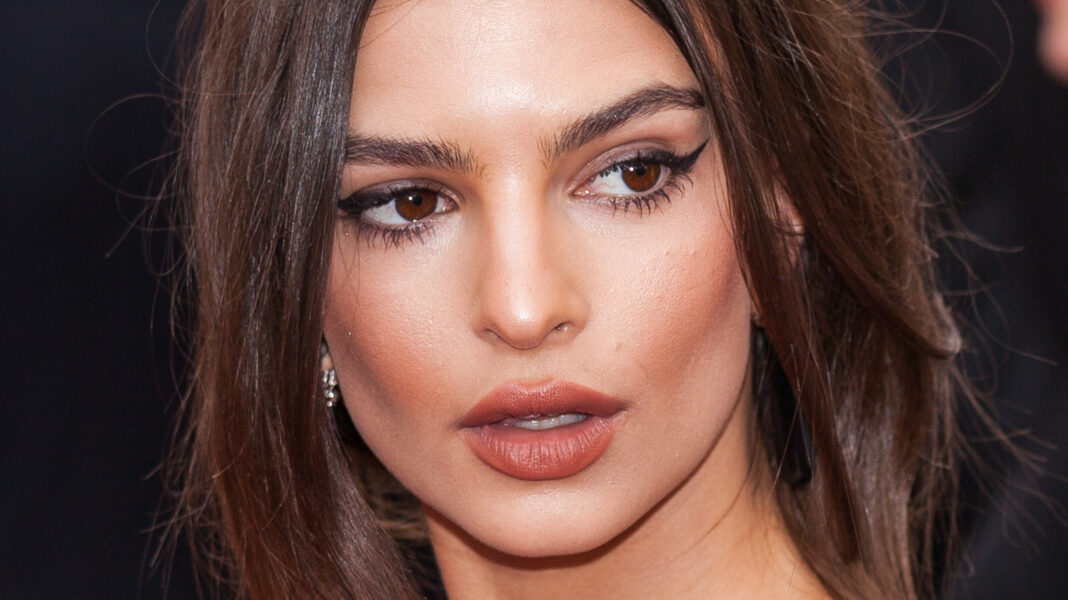 It’s hard out here for British celebrities who want swimming pools. Ed Sheeran ran afoul of his neighbors when he allegedly put a collection in his backyard — when nothing more than a small pond was allowed.

First, Sheeran got permission to install the “pond,” but neighbors soon noticed that it looked suspiciously like a pool, according to The Sun. Not many naturally occurring ponds come with ladders and changing rooms, after all. Then they were even more enraged when it looked like Sheeran had arranged some bales of hay to block the pool/pond from public view. The bales of hay were “​​placed precisely in the right places and at the right angle to shield his pool,” one neighbor told the Daily Mail.

Also Read: Can you keep your approaches simple? trading business

But Sheeran doesn’t seem bothered — and he insists that the pond is, in fact, a pond. “There’s no filter system,” he said on the Hits Radio Breakfast Show in June 2021. “It’s naturally cleaned itself with the plants that are in it … There’s a big thing about like wildlife and newts and blah, blah, blah.” Convincing! He added that he has added plenty of new vegetation to the area and concluded, “I just think people just need to mind their own business.” 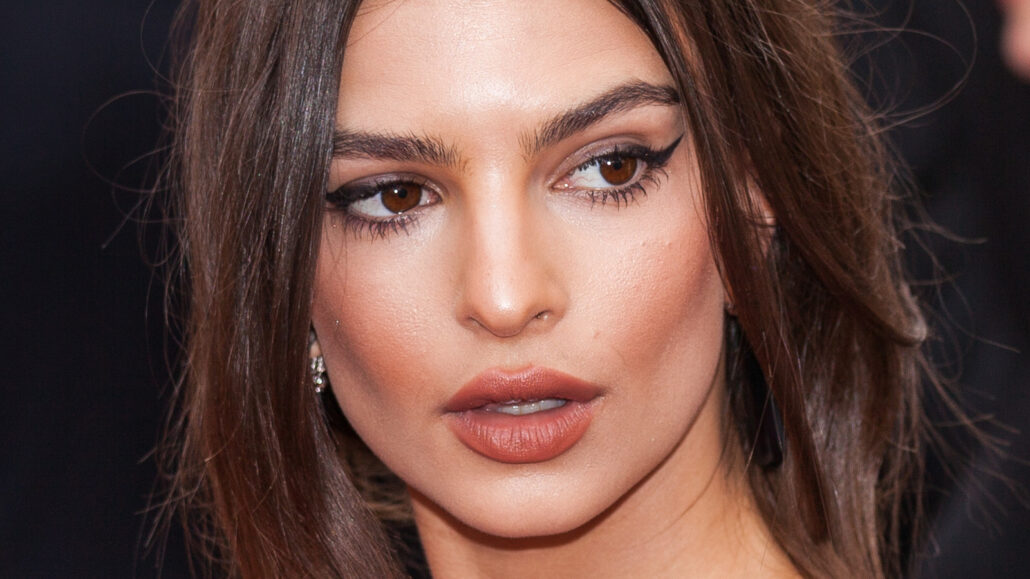