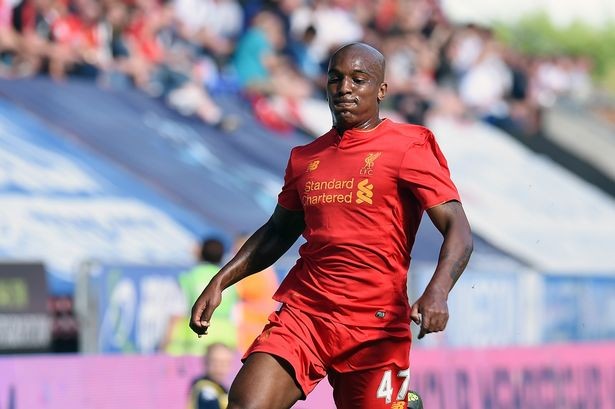 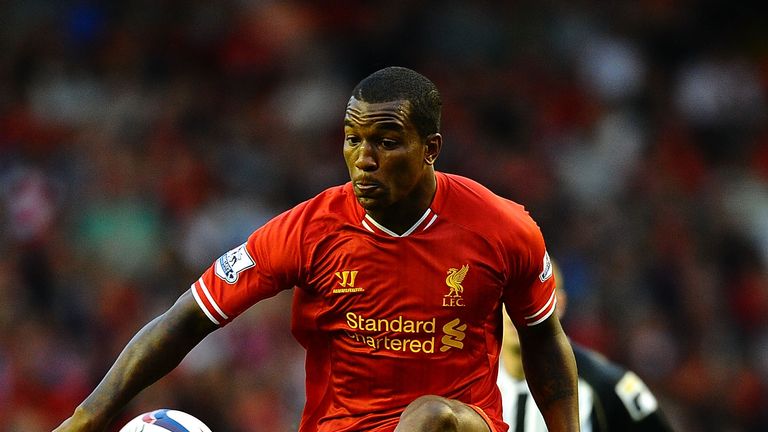 Derby have agreed a fee to sign Andre Wisdom from Liverpool that could rise to £4.5m, Sky sources understand.

The Rams will pay more than £2m up front for the 24-year-old, who must now agree personal terms and pass a medical. 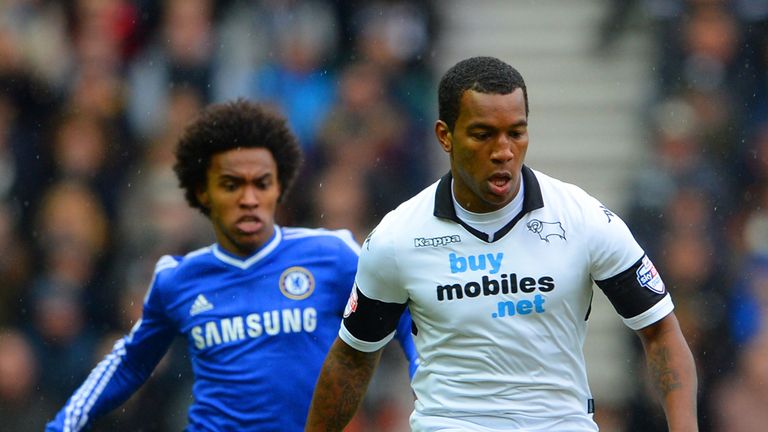 His former club Bradford are also due to benefit from the deal, as they agreed a 10 per cent sell on fee when Wisdom initially moved to Liverpool as a youngster.

Wisdom is set to become Derby’s second signing of the summer following the transfer of Curtis Davies from Hull City.

Wisdom, who won an Austrian league and cup double with Salzburg, has not made a first-team appearance for Liverpool since featuring against Swansea City in September 2013.