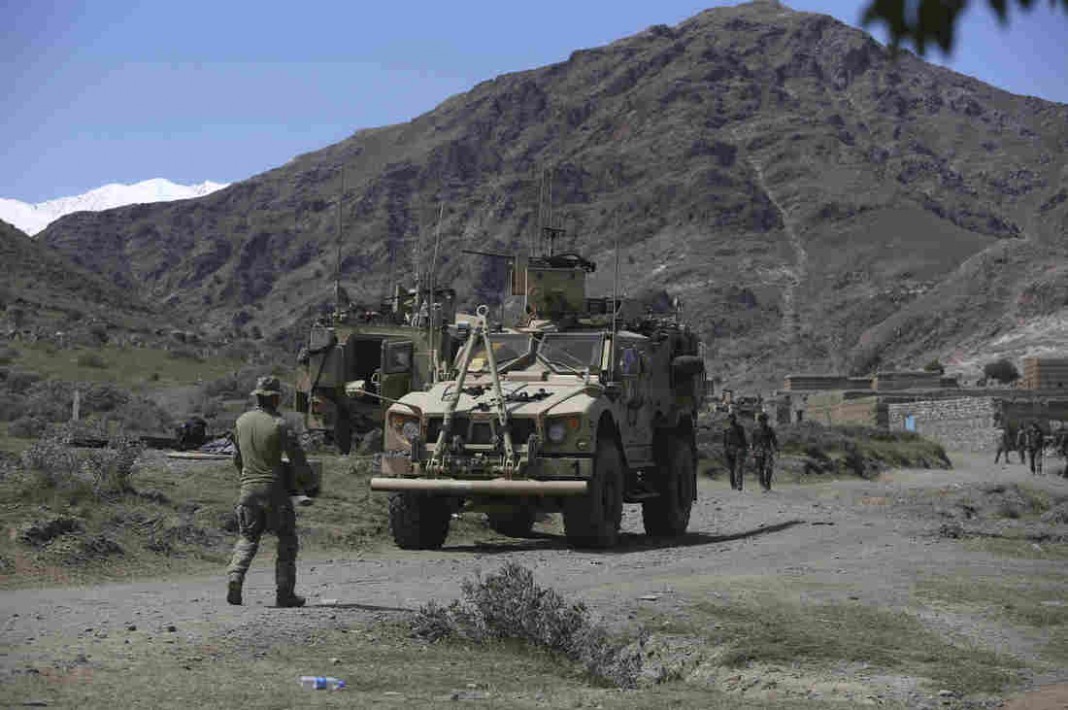 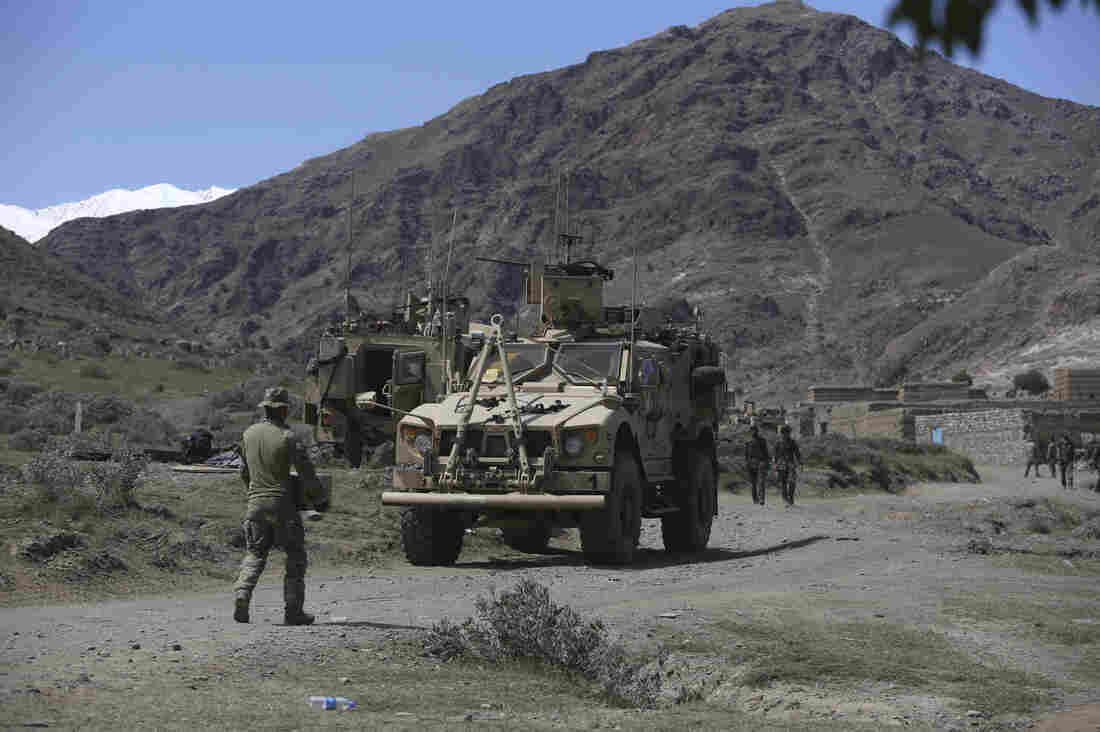 Mattis was blunt when he spoke to Congress Tuesday: “We are not winning in Afghanistan right now, and we will correct this as soon as possible.”

It’s not immediately clear how the decision will impact force levels, and the White House and the Pentagon have not officially commented on the policy.

The move is a “very sharp departure from Obama,” Tom says.

But the White House “already has given Mattis similar authority to beef up troop levels for the anti-ISIS fight in Iraq and Syria,” he adds.

The top U.S. commander in Afghanistan told Congress in February that thousands more troops would be needed to break out of the current “stalemate.”

The Trump administration is in the process of reviewing U.S. policy toward Afghanistan, and Mattis said today that a new strategy would be released by mid-July.

An increase would likely involve forces primarily in a “training and advising role,” Tom added.