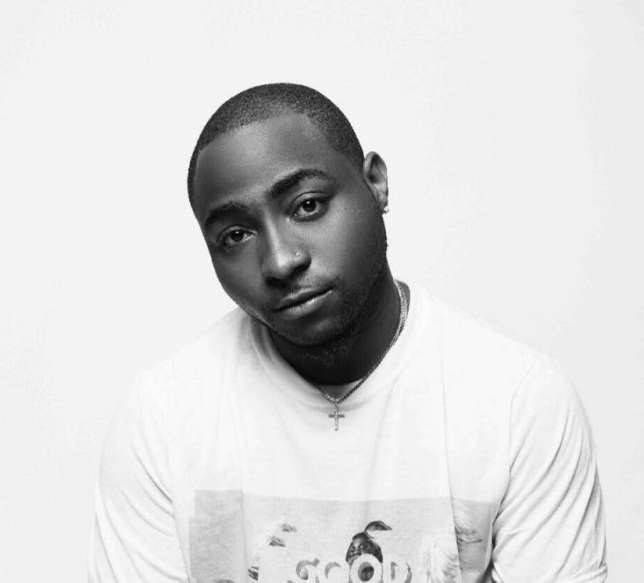 Jude Okoye, manager of Psquare has come out to defend Davido over the death of his friend, Tagbo.

Jude Okoye on his Snapchat on Friday, October 13, 2017, said Davido didn’t commit any offense by asking his people to help an already intoxicated man.

“All they can do is try but they can’t stop you always stay strong with God. Their operation bring him down by all means will backfire soonest. His crime now is giving instruction to get a grown intoxicated man medical help,” Jude wrote.

Jude Okoye ways in on the tragic death of Tagbo, Davido’s friend

It would be recalled that Tagbo who was the lover of Nollywood actress Caroline Danjuma died on October 4, 2017, after he went on a drinking bout with his friends, Davido inclusive.

Caroline Danjuma had called out Davido, saying he had questions to answer over the death of Tagbo.

The story got more complicated when a postmortem examination was conducted on Umueke Tagbo, and the result revealed that he died of suffocation.

Should Davido be blamed?

The autopsy report was confirmed on Wednesday, October 11, 2017, by the Lagos State Commissioner of Police, Edgar Imohimi.