Davido Tagbo’s family releases official statement The family of the late Tagbo Umeike has released an official press statement on his death. 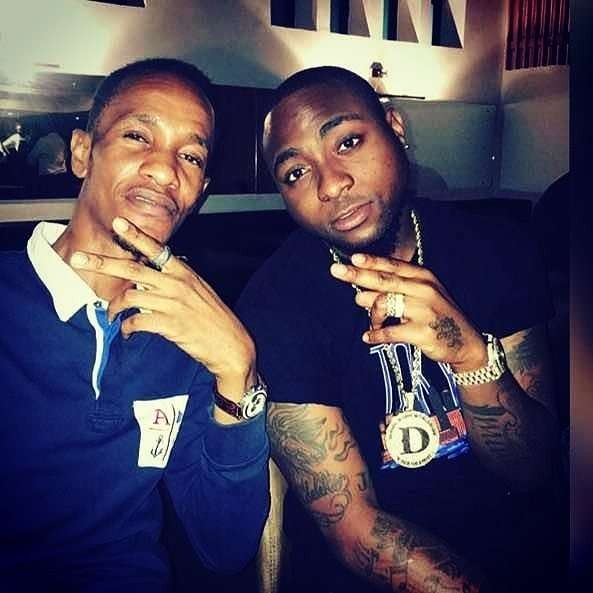 The family of Tagbo Umeike has released an official statement concerning the death of their son.

The statement which was signed by his elder sister, Mrs. Araka, said the family has vowed to get to the bottom of the circumstance surrounding his death, while also appealing to the media to stop fabricating false news about his death.

“We, the family of Tagbo Ifeatuchukwu Umeike, received the shocking news of the passing of our brother on October 3 at about 8:55 p.m., several hours after his demise.

Tagbo reportedly died in company of Davido and his crew.

”Since his passing, there have been several stories making the rounds, especially on social media, regarding Tagbo’s personality and the circumstances concerning his death.

”For a family that is trying to come to terms with the passing of their loved one, some disparaging and unfounded comments and statements about his personality and life, especially from individuals who did not even know Tagbo, have been received with a lot of sadness.

“Tagbo looked out for everyone and had a big heart; he was a friend to all and loved by many. Evidence received so far suggests that there is more to his death and we, as a family, will ensure that the truth regarding the circumstances of his passing will be brought to light.

”At this point, we will like to thank the Lagos State Police Force, led by Acting Police Commissioner, Imohimi Edgal, for their diligence and professionalism in carrying out their investigation. We are pleased to say that we now have a clearer picture of the events leading up to Tagbo’s untimely demise.

“As it is an ongoing investigation, we are unable to disclose any further information, but suffice to say the truth will come out! We would like to kindly ask that the print media and blogs covering this story refrain from printing hearsay and fabrications and stick to the facts while respecting that the family is grieving.”

This statement is coming a day after his friend Davido had released his own press statement claiming his innocence in the circumstance surrounding the death of Tagbo.

Tagbo was found dead in his car October 4, 2017, at a General Hospital on the Lagos Island. Nollywood actress, Caroline Danjuma was the first to raise an alarm over his death, claiming that Davido had questions to answer relating to his death.