Daniel Okoh officially takes over as CAN President, makes demand from Buhari 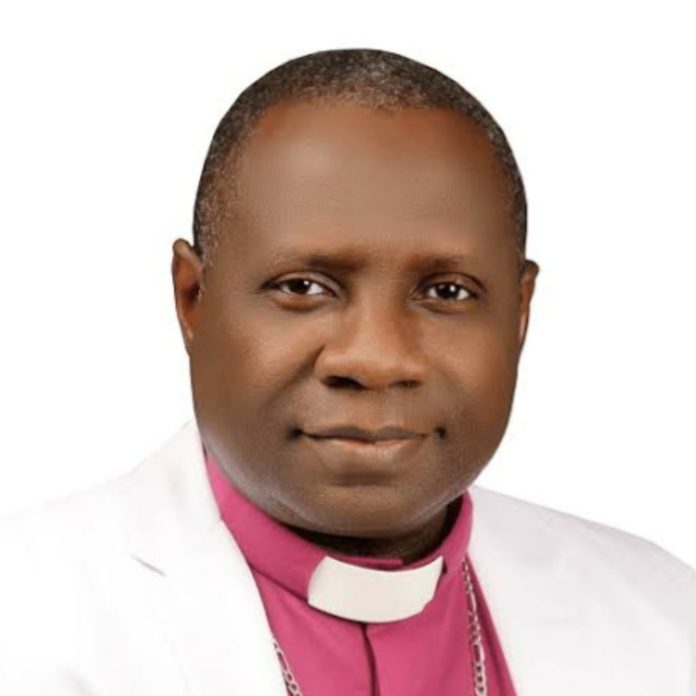 The General Assembly of the Christian Association of Nigeria (CAN) on Thursday formally validated the election of Archbishop Daniel Okoh as its new President.

Okoh, who is the General Superintendent of Christ Holy Church International, Onitsha, emerged as the new spiritual leader of CAN, after getting a 100 per cent vote of all 259 delegates who participated in its 12th General Assembly.

The new CAN President is now expected to serve a single five-year term.

Okoh said, “While thanking the President and the Commander-in-Chief of the Armed Forces of the Federal Republic of Nigeria, President Muhammadu Buhari (GCFR), for his efforts to combat terrorism and banditry, I would like to appeal to His Excellency to end the bloodletting, kidnapping and general insecurity in all the geo-political zones of the country.

“I believe that the government can do more to secure the lives and property given all the modern technology within its reach.”

Okoh also assured that the apex Christian organisation would continue to participate actively and effectively in nation-building.