Do not allow further abduction of Oyo residents- Journalists task Police, Amotekun, others 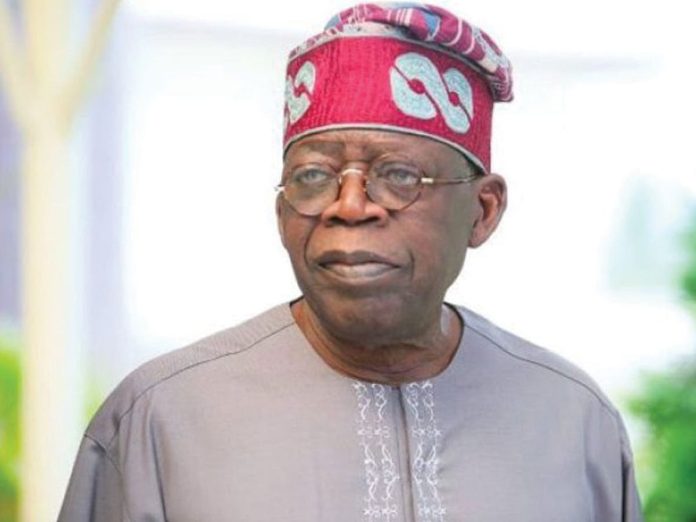 The Nigerian Union of Journalists, Oyo State have tasked security agencies to double their efforts to avoid further abduction of residents of the state.

The journalists made the call in reaction to the recent increased spate of kidnapping in the state.

In the last two weeks, no fewer than two cases of kidnapping have been reported in Oyo State.

Christopher Bakare, a farm supervisor at the farm of a former governor of the state on Saturday, 16 July in Surulere local government area of the state.

A private hospital owner, identified as Baba Rasheed was also abducted on Friday 22 July in the same local government area.

NUJ has now tasked security agencies to double up efforts to avoid further incidences of kidnapping in the state.

The union made this declaration in a communique issued after its July congress held Wednesday evening in Ibadan, the state capital.

The congress presided by the Council Chairman, Ademola Babalola regretted the reported cases of kidnapping in the state.

The communique signed by the trio of Abiodun Atilola, Oluwatoyin Salau and Khalid Imran called on Nigeria Police and other paramilitary officers to checkmate the activities of some elements threatening the unity and peaceful coexistence in the state.

The union while frowning at the deplorable state of some roads in the state, cautioned its members to be security conscious as the 2023 general elections draw near

The union said, “That the congress noted the incessant kidnappings across the country and however emphasized on the recent ones which happened at Ogbomoso axis of the state, also Lagos-Ibadan expressway.

“The congress called on Nigeria Police and other paramilitary officers to do the needful on checkmating the issues of nefarious activities threatening the unity and peaceful coexistence of the citizens.