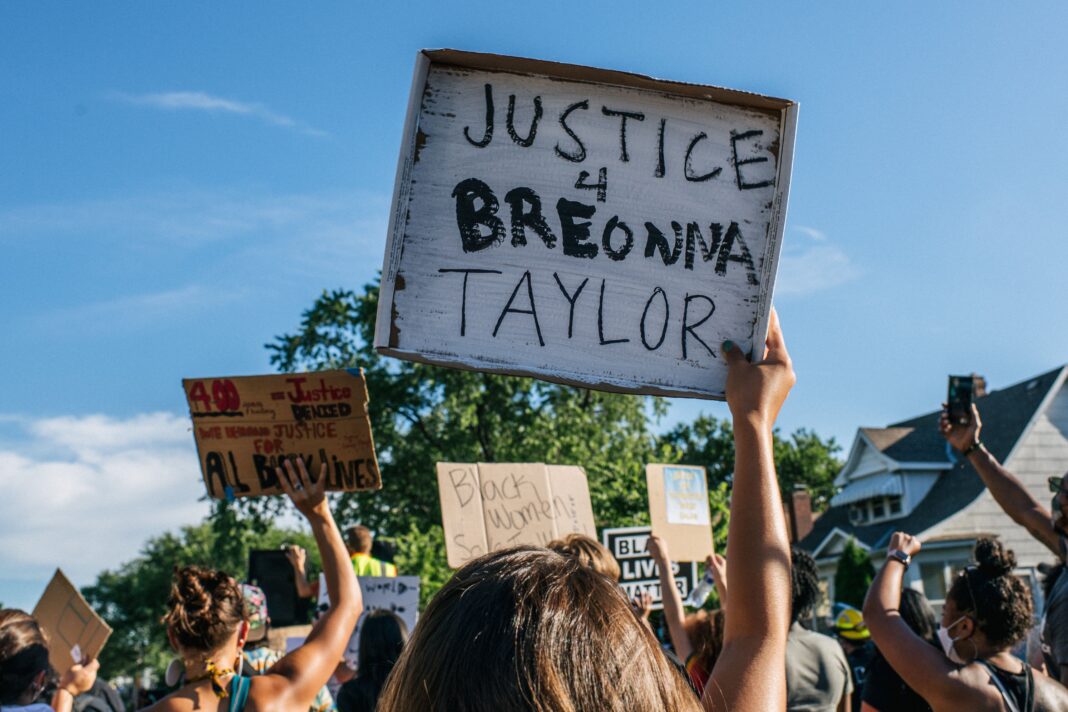 This week, prosecutors in Louisville, Kentucky moved to permanently drop charges against Kenneth Walker, Breonna Taylor’s boyfriend, who fired at the police he believed were intruders during a botched raid on her apartment.

Walker, who owned a gun legally, faced charges of attempted murder of a police officer and assault after the March 2020 raid in which police fired at least 20 shots, killing Taylor. Those charges were dropped in May after a grand jury said it lacked evidence to convict. Jefferson Commonwealth’s Attorney Tom Wine said at the time that the charges could be revived after a more thorough investigation.

The prosecutor has now asked that the charges be permanently dismissed. A hearing on the request is scheduled for March 8, according to WLKY, the CBS affiliate in Louisville.

“Every piece of evidence from when they falsely arrested and indicted him a year ago up till today prove that Kenny acted in self-defense and was immune from prosecution,” Walker’s attorney, Steve Romines, said in a statement. “Yet he was framed and charged to cover up Breonna’s killing. This is but a first step.”

Louisville Metro Police officers in plainclothes battered down Taylor’s door late at night with a search warrant involving a drug investigation. Walker, who said he thought the intruders may have been Taylor’s ex-boyfriend, fired one shot, striking one of the officers in the leg. Police responded with a barrage of at least 20 bullets, 10 of them fired blindly. Taylor, a 26-year-old Black EMT, was hit at least five times and died.

“If Kenny can be sued for defending himself, make no mistake, all lawful gun owners’ rights are at risk,” the lawyer told HuffPost last year. “And that should scare everyone.”