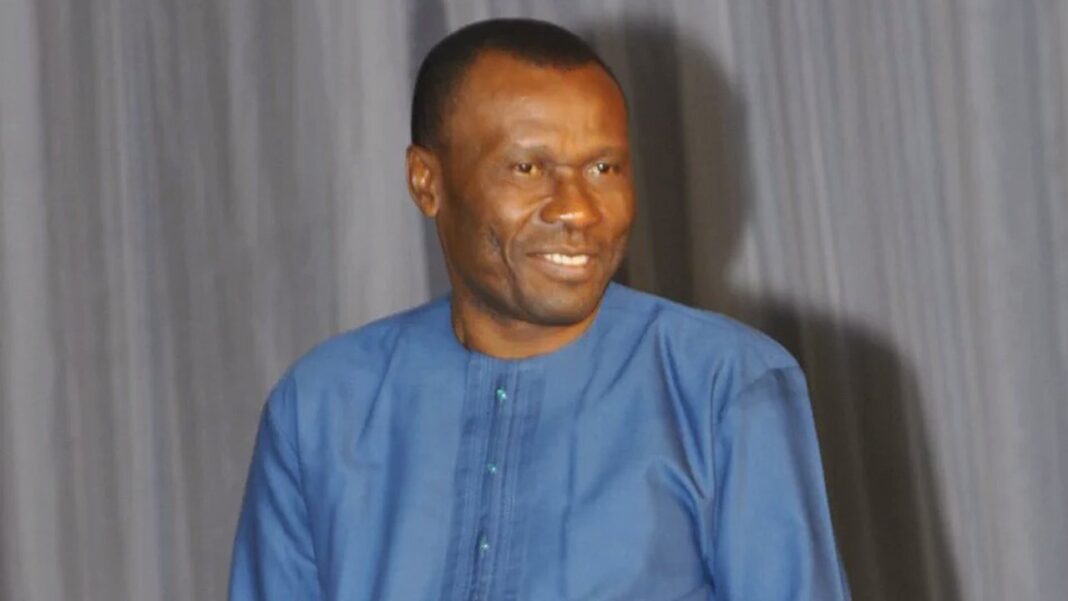 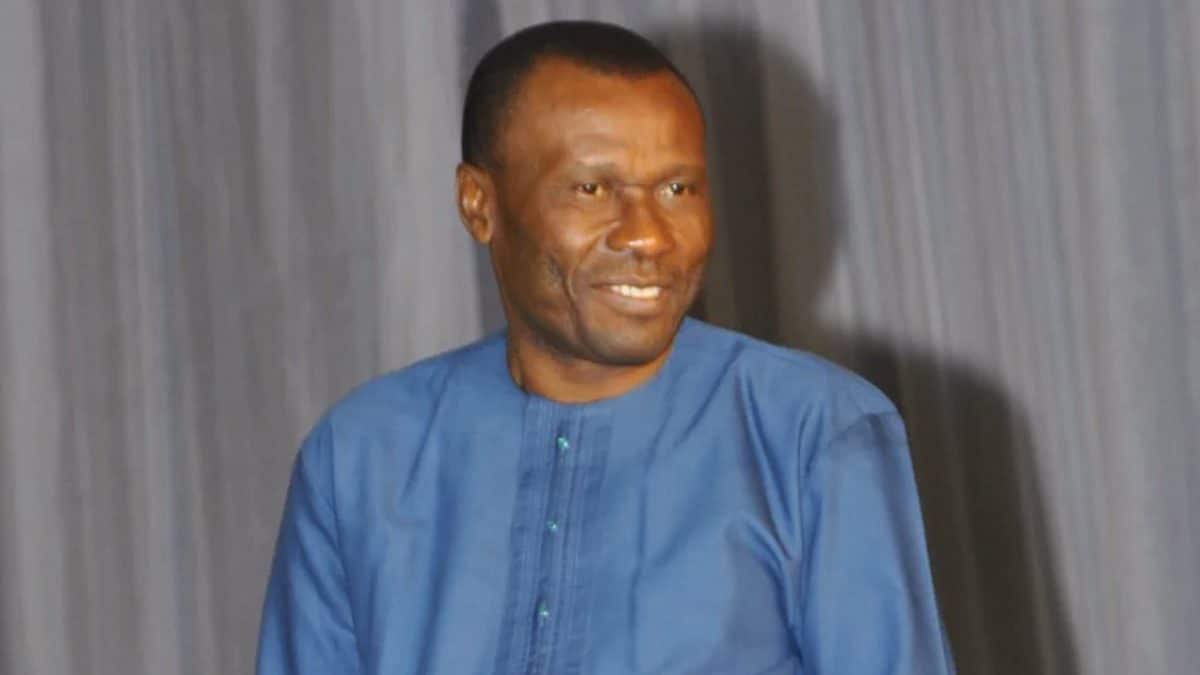 A former Minister of Niger Delta, Pastor Usani Uguru Usani has accused the National Chairman of All Progressive Congress (APC), Comrade Adams Oshiomhole of personally refusing to submit his name as the governorship candidate of the party in the March 9, 2019 election.

Pastor Usani in his submission before the Election Tribunal, by his lawyers, led by Elder Henrie Ituen also prayed the tribunal to consider him as a valid candidate.

Pastor Usani demanded in his final written address that the tribunal should annul the election and order a rerun where he could be listed as a candidate.

The respondents in the suit filed by Usani, number EPT/Cal/Gov/02/2019, the Independent National Electoral Commission, Governor Ben Ayade and the Peoples Democratic Party, all countered the submissions of Usani.

Counsels to the PDP and that of INEC led by Dr. Onyechi Ikpeazu, SAN, and Ademola Adeshino Esq particularly prayed the tribunal to dismiss the petition of Usani because it is “an elevated abuse of court process”.

“He was not validly nominated by his political party and he admitted so in his witness testimonies and the final written address saying the National Chairman of his party fraudulently refused to submit his name as a candidate,” the PDP said.

The respondents also noted that the petitioner’s final written address should be declared incompetent because it was filed out of time.

Chairman of the Tribunal, Justice Majemi announced that parties would be duly communicated on the date of the judgment.